Preview
A relatively difficult week for teams involved in European competition concludes with a further round of Premier League fixtures, before the start of the next international break. Tottenham and their manager Mauricio Pochettino are under pressure to respond to the embarrassment of their 7-2 defeat at home to Bayern Munich, and in Saturday’s early kick-off they visit Brighton.

Brendan Rodgers then returns to Liverpool with Leicester, while Watford chase their first victory of the league season at home to Sheffield United. The recently promoted pair of Norwich and Aston Villa meet at Carrow Road, Burnley host Everton and the Saturday fixtures end with a London derby between West Ham and visitors Crystal Palace.

If Liverpool succeed in maintaining their 100 per cent start to the season, champions Manchester City will be under pressure not to fall further behind when they host Wolves on Sunday. Arsenal are also at home, to Bournemouth, whose south-coast rivals Southampton host Chelsea. Two further under-pressure teams then meet at St James’ Park, where Newcastle are at home to Manchester United. Amid all that, injuries to Joël Matip, Kevin De Bruyne and Lukasz Fabianski mean that plenty of fantasy managers will be exploring alternatives.

That the £12.1m Sterling was a substitute for City’s 2-0 victory over Dinamo Zagreb – he scored, having played most of the second half – means he is likely to start against Wolves. His talents, combined with Wolves’ defensive structure, also give him significant potential as both a goalscorer and creator.

Wolves have so far demonstrated a weakness in defending wide areas – Everton’s Alex Iwobi and Richarlison thrived against them – and, with City almost certain to target those spaces, there will be opportunities for wingers and attackers to move inside, shoot and arrive at the far post to attack the low crosses City so often play across goal (below). 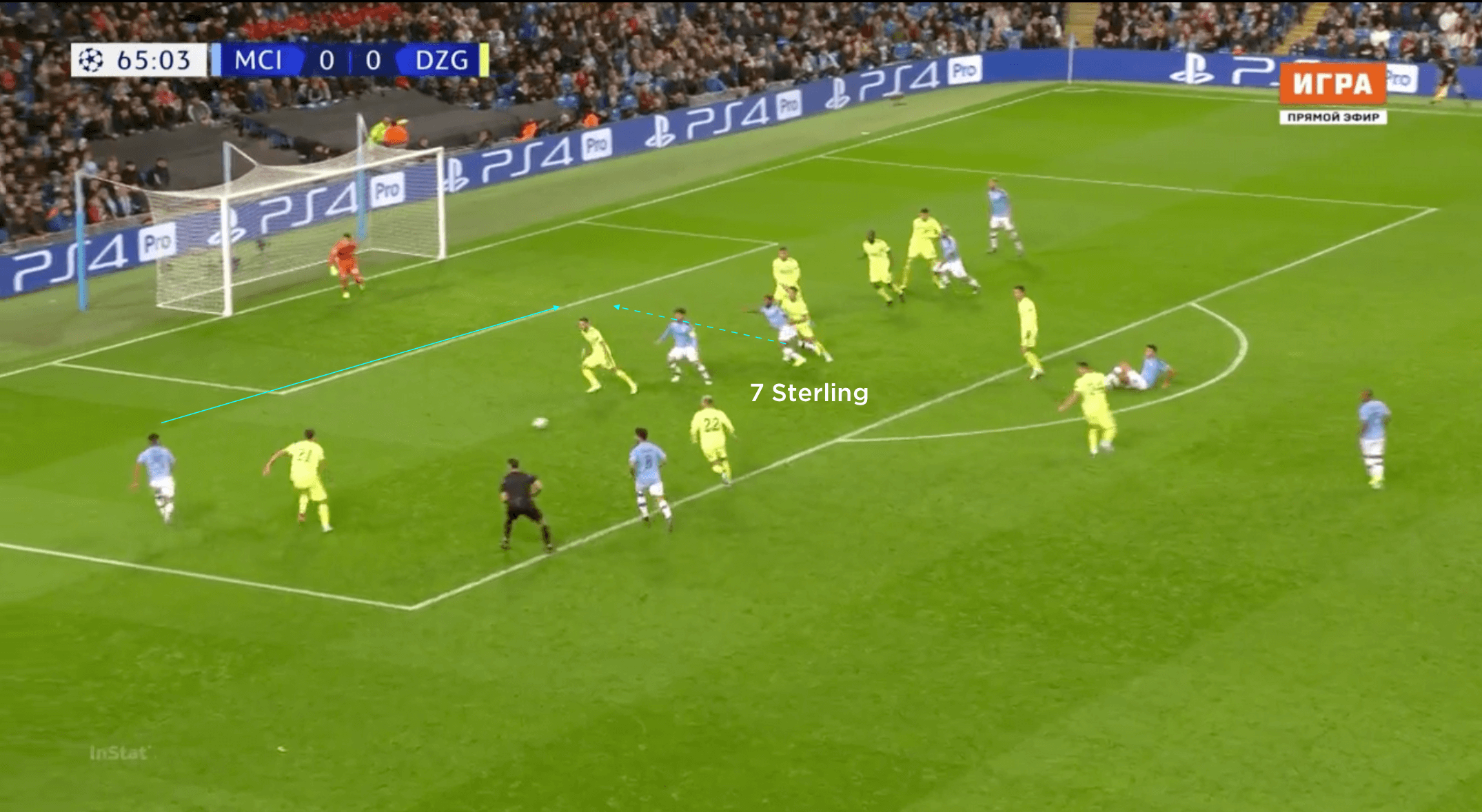 Those competing domestically after Europa League fixtures also traditionally struggle. If the challenge confronting Wolves wasn’t already significant enough, after travelling to Besiktas on Thursday night they will have a further hurdle to overcome in a City side desperate to keep pace with pacesetters Liverpool.

Mount has enjoyed a fine start to the season with Chelsea, recording three goals in his first season in the Premier League. Away at Southampton on Sunday, he will also be meeting opponents troubled by defending spaces around the edge of the penalty area (below) when possession travels wide. 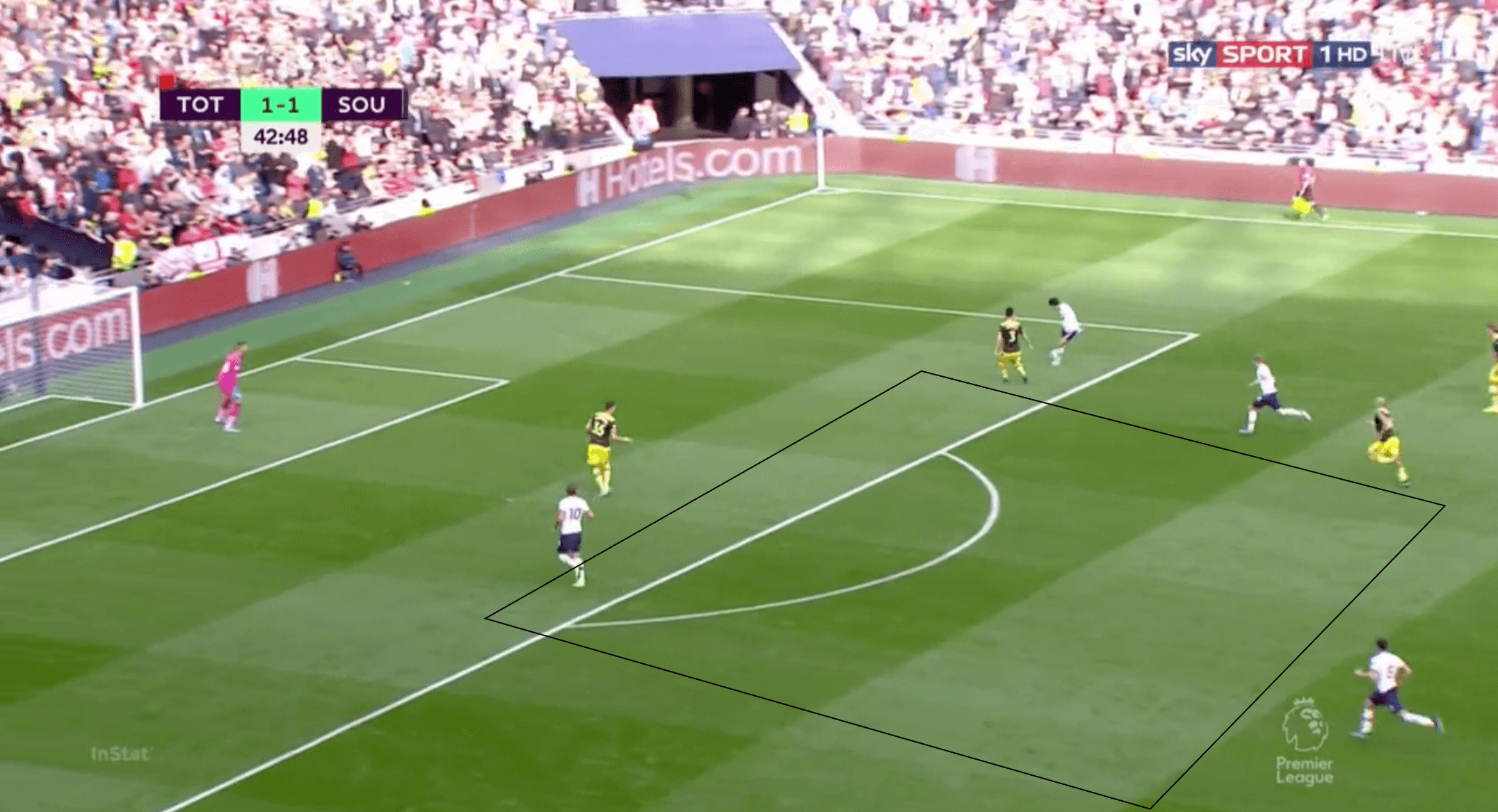 Both Tottenham and Bournemouth have recently exploited this weakness, and those spaces will encourage the £6.7m Mount to arrive – in a similar style to that once regularly demonstrated by his manager Frank Lampard – at the edge of the area to finish any passes played inside.

West Ham goalkeeper Lukasz Fabianski has been widely selected so far this season, particularly by those resisting more expensive alternatives, and he has justified that faith by recording the joint-highest points total – he and Rui Patricio both have 32 – among the division’s stoppers. That he is likely to miss the two coming months through injury means he will need to be replaced, and Bournemouth’s Aaron Ramsdale is a suitable alternative.

The Cherries’ coming fixtures are against Arsenal, Norwich, Watford, Manchester United, Newcastle and Wolves. Crystal Palace’s Vicente Guaita is a tempting alternative, but Palace face more difficult opposition; so it is Ramsdale who appears best-placed – and at £4.5m the right value – to deliver clean sheets over the coming weeks.

Gareth Southgate exclusively revisits England’s draw with Spain, when Liverpool and Real Madrid players were particularly influential, in this Masterclass 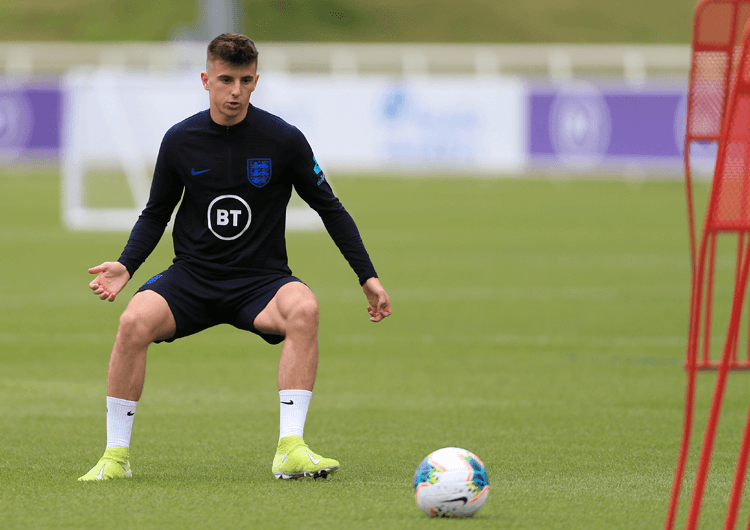