Preview
Three more games to go. If you’re still fighting for this fantasy title, transfers are now more important than ever. Can you afford to drop points in favour of an extra change? Do you still have your bench boost available? Triple captain? How will you approach the run-in: play it safe with your tried and tested picks – Raheem Sterling, Virgil van Dijk – or take a couple of gambles in the hope of finding a game-changer? These are big calls to be making.

The weekend kicks off at Anfield on Friday night, where title-chasing Liverpool host Huddersfield. Six games follow on Saturday, the pick of which promises to be the FA Cup semi-final repeat that sees Wolves visit Watford, before a tantalising triple bill on Sunday ends with Manchester United hosting Chelsea in a battle to see which team can most balls up their efforts to make the top four.

There is only one place to start when making the call on a captain for the week, however – and that’s with the team hosting the Premier League’s bottom club.

Mo Salah is the joint top goal-scorer in the Premier League, the top point-scorer in Fantasy Premier League and, this weekend, coming up against the team with the worst goal difference in the division. What’s not to like? Huddersfield have switched between a 4-4-2 and 5-3-2 out-of-possession structure recently, but Liverpool are unlikely to deviate too far from the attacking 4-1-4-1 shape we have seen them develop in recent weeks.

If the visitors line up with a back four, they might find themselves swamped by the Reds’ attacking five; if they go with the back five, the Terriers can expect to find Liverpool’s full-backs joining in too, with Salah and the in-form Sadio Mane looking to play in the gaps between centre-back and wing-back on both sides. This is exactly the space Salah exploited when scoring the only goal of the game when the two sides met in the reverse fixture in October (above).

What’s more, Huddersfield have shown themselves to be consistently vulnerable in transition, conceding goals soon after giving the ball away in their most recent league games against both Watford and Tottenham (above). Salah poses a constant threat in transition; when Huddersfield do get up into the attacking third, Liverpool will be looking to break and find their top scorer as early as possible.

Gerard Deulofeu hit the headlines for his stunning performance off the bench in Watford’s thrilling comeback win over Wolves in the FA Cup semis, but the young Spaniard also has six goals in his last eight Premier League appearances.

Wolves will be in search of some revenge this weekend, and head into the fixture on the back of another superb display against a top-six team, having beaten Arsenal 3-1 on Wednesday night. The more the visitors to Vicarage Road push forward, however, the more space Deulofeu will have to do damage on the counter-attack. He is available at just £5.7m, but has this season outpointed the likes of Dele Alli, Georginio Wijnaldum, Aaron Ramsey and Riyad Mahrez, among others. As the season draws to a close and with Troy Deeney still suspended, Deulofeu probably represents excellent value. 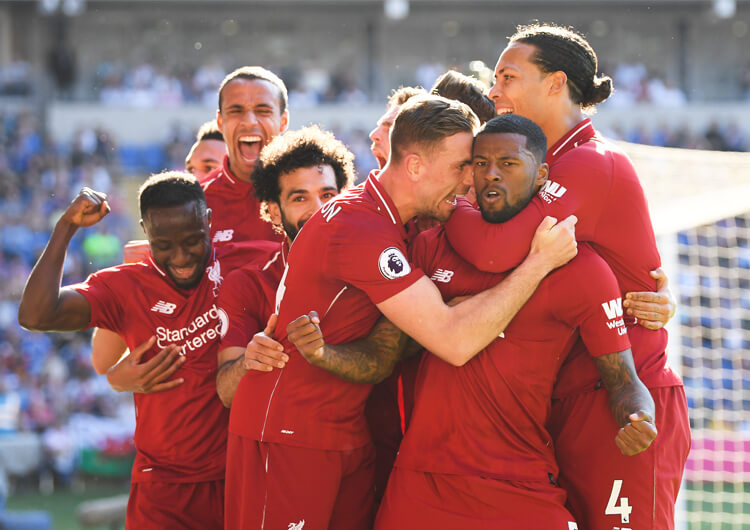 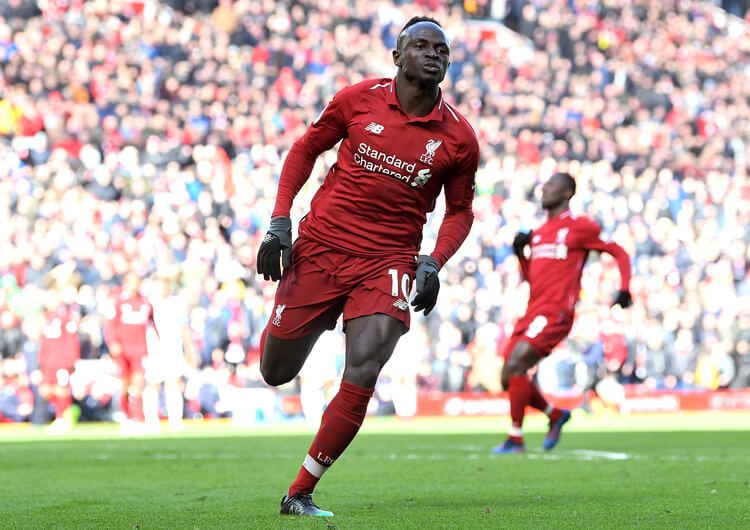 Sadio Mané beat Andy Robertson, Bernardo Silva and Jamie Vardy to be named Premier League Player of the Month for March. We explain why 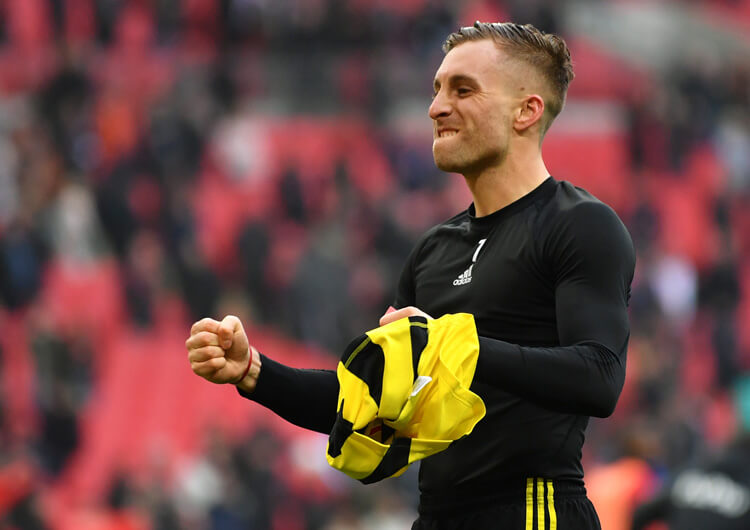