Fantasy preview: Fox in the box

Preview
With the Champions League group stages now complete, our collective attention turns back to the Premier League. The weekend kicks off with Nigel Pearson’s first game in charge at Watford – and the unenviable task of a trip to Anfield to face league leaders Liverpool. Four 3pm kick-offs follow: Burnley host a Newcastle side on an upward curve; Chelsea will be looking for a response from their players after two defeats in their last three Premier League games when they welcome Bournemouth to Stamford Bridge; Leicester continue their pursuit of Liverpool at home to Norwich; and Aston Villa go to Sheffield United. The late Saturday kick-off brings together Southampton and struggling West Ham.

Sunday starts with Duncan Ferguson’s Everton side travelling to Manchester United, while José Mourinho and Tottenham are off to face a Wolves team that hasn’t lost a league game in three months. Arsenal host Manchester City in the late afternoon game, before the famously good-natured local derby between Crystal Palace and Brighton adorns our Monday evening.

Why would you look anywhere else other than the Premier League’s top scorer? Both Mo Salah and Sadio Mané might represent smart selections with Liverpool at home to bottom club Watford, but Jurgen Klopp’s recent move to a more rotational policy as his team faces a busy fixture list casts an element of doubt over who he will select on Saturday. 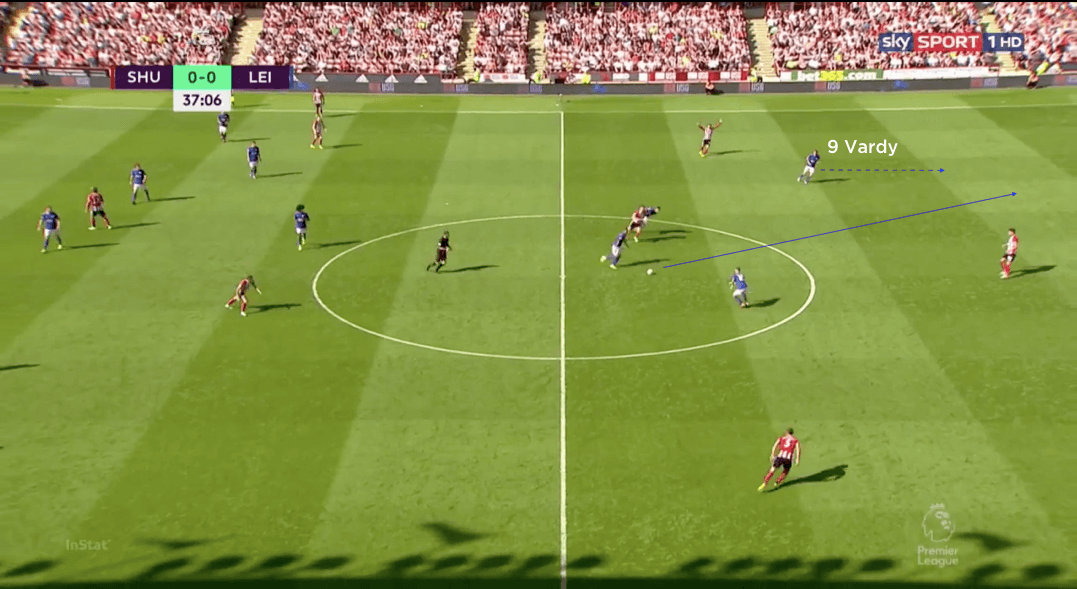 Leicester host Norwich City, meanwhile, and it is not in Daniel Farke’s nature to set up a team to restrict damage and defend for 90 minutes. This has been Norwich’s downfall on a number of occasions this season, and the threat that Jamie Vardy – the top Fantasy Prem point-scorer by almost 20 points – poses in transition (above) could be deadly against the Canaries.

Norwich have the potential to cause teams problems, of course, but we believe that with these teams going toe to toe at Leicester, the likelihood is that there will be plenty of chances for the division’s most in-form player.

George Baldock has been one of Sheffield United’s key men in their superb return season to the Premier league. The 26-year-old operates as the right wing-back for the Blades, and is no stranger to goals (two), assists (three) or clean sheets (five). What’s more, he is only owned by just over 5 per cent of Fantasy Prem managers – as opposed to his slightly more expensive teammate, John Lundstram (below), who features in almost half of all teams – so provides an opportunity to gain points where others won’t. 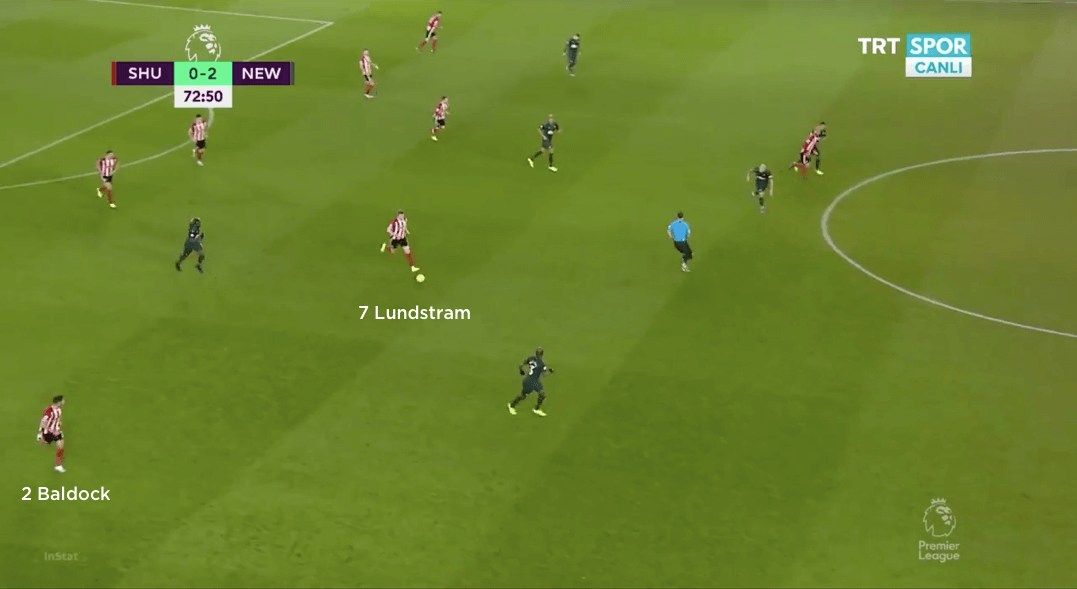 This weekend sees Sheffield United’s now well-known 3-5-2 formation host an Aston Villa side usually set up in a 4-3-3 shape. When Villa press, they either use their front three to press the centre-backs or they will drop off into a 4-5-1. The former will make it easier for Baldock to get on the ball, as left-back Matt Targett will likely be reluctant to move so far up the pitch to press with the threat of two centre-forwards to the space in behind.

In a 4-5-1, the space will be more restricted. But United’s brave centre-backs will look to drive and commit the wide men in the defensive structure to create two-on-ones with the wing-backs, again creating opportunities to advance and create.

Roy Hodgson and Crystal Palace have been quietly going about their business in recent weeks, with a run of three unbeaten seeing them slide into the top half of the table. Five of their six defeats in the league have come against Tottenham, Manchester City, Leicester, Chelsea and Liverpool; by contrast, they have an excellent record against teams in the lower reaches of the division, with three clean sheets in a row contributing to their total of six so far for the season.

Palace’s next run of fixtures include matches against Brighton, Newcastle, West Ham, Southampton, Norwich and Arsenal, and form would suggest this could yield some positive point returns for Palace’s players. Jordan Ayew is Palace’s top goalscorer this season, but the south London side are relatively low scorers – so it might be better to instead look at their defensive options. 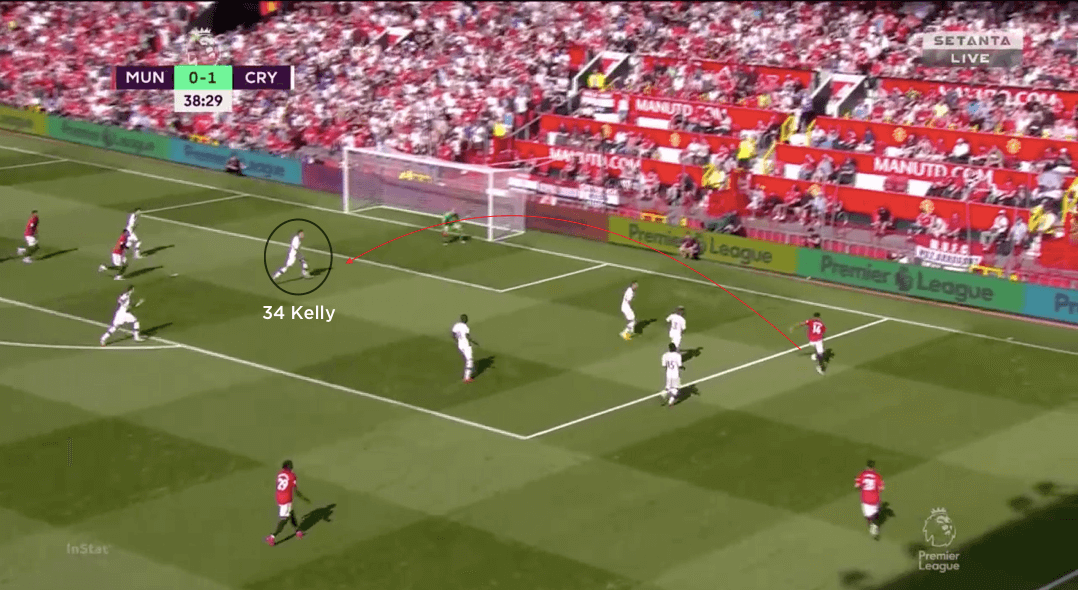 Goalkeeper Vicente Guaita is the fourth top-scoring Fantasy Prem stopper, behind only Kasper Schmeichel, Mat Ryan and Rui Patricio. Defenders Patrick van Aanholt and Martin Kelly (above) are also both promising choices, although the former is currently unavailable through injury. Both have provided good returns this season, and have been instrumental in Palace’s good defensive record – the fourth best in the league behind Leicester, Liverpool and Sheffield United. 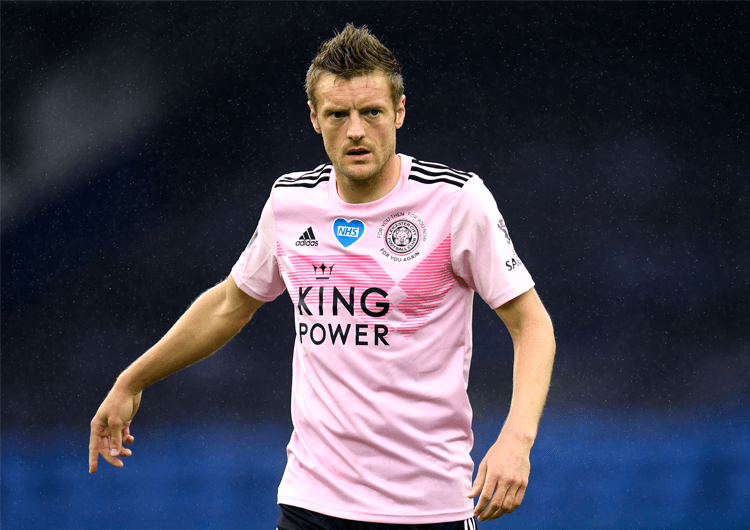 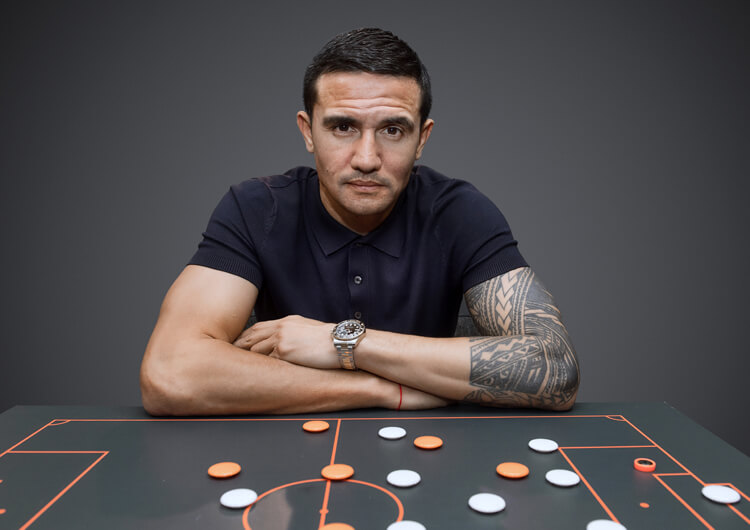 Tim Cahill evolved at Everton under David Moyes, to the point of producing his finest football, after leaving Millwall, and he explains exactly how