Fantasy preview: Aguero or no?

Preview
After the drama of Manchester United’s remarkable Champions League win in Paris on Wednesday, the Premier League has some standard to match this weekend. Ole Gunnar Solskjaer’s under-strength heroes will have Paul Pogba back for their game-of-the-weekend clash away at Arsenal on Sunday, although with both sides coming off the back of European away trips it’s not one that overly appeals from a fantasy point of view.

The same can’t be said of those fixtures featuring the big two, with Manchester City hosting Watford – a team they have beaten in nine straight meetings and not lost to since 1989. Liverpool welcome Burnley to Anfield, where the visitors haven’t won since 1974 – although Sean Dyche’s men did give Jurgen Klopp’s team plenty to think about before eventually going down 3-1 at Turf Moor in December.

Elsewhere this weekend, Champions League quarter-finalists Tottenham travel to Southampton, Chelsea host Wolves and Everton travel to Newcastle. Relegation certainties Huddersfield host Bournemouth, relegation favourites Fulham go to Leicester, while struggling Cardiff are at home to West Ham. Perhaps the most watchable game of the whole weekend kicks it off, however, when Crystal Palace host Brighton in a derby that is more fiery than it is local.

Sergio Aguero has scored seven goals in his last four appearances against Watford, and is on a run of eight in six Premier League games that has taken him past Mo Salah at the top of the Premier League scoring charts. The Argentine is profiting from Manchester City’s seemingly impossible-to-stop tactic of playing passes through the half-space for their wide attackers to cross for regulation tap-ins, and the champions’ weekend opponents don’t look hugely equipped to stop them.

Watford have had a great season, but they have also had their problems in exactly the areas just described – most recently against Liverpool just over a week ago (above). Likely starting full-backs Daryl Janmaat and Jose Holebas are respectively 29 and 34, so may struggle against the pace and trickery of City’s wide attackers. The more the likes of Raheem Sterling, Bernardo Silva or Leroy Sane can get in behind, the more chances Aguero is likely to enjoy against a team well used to being hammered by City.

We know what Pep Guardiola can be like in terms of rotation – and Gabriel Jesus is now fit again – so we will offer a vice-captain option in case Aguero is benched ahead of City’s midweek Champions League clash with Schalke.

Perhaps predictably, we’re once again looking towards Mo Salah to pick up after a run of only one goal in six league games – and none in his last four in all competitions. The Egyptian has never gone five games without a goal for Liverpool, though, and he has either scored or assisted every time he has faced Burnley in a Reds shirt. The visitors to Anfield on Sunday lunchtime had a nightmare down their left side against Crystal Palace last week; if Salah can torment them like Wilfried Zaha did, then he could be in for a very good day.

Brighton have won only one and lost seven of their last nine away games in the Premier League, with some of those defeats coming at Cardiff, Leicester, Fulham, Bournemouth and Burnley. Their fixture at Crystal Palace on Saturday lunchtime is a derby, of course, and so never easy to call – but the Seagulls are stuttering and Palace are a team in improving form.

That leads us to Patrick van Aanholt. The Palace left-back is his club’s second highest points-scorer in Fantasy Prem, behind only the penalty-taking Luka Milivojevic. He is also the cheapest option in the top 14 defenders in FPL, and is outscoring the likes of top-six players Antonio Rudiger, Toby Alderweireld and Kieran Trippier. The Eagles host Huddersfield after a break for the FA Cup, too. 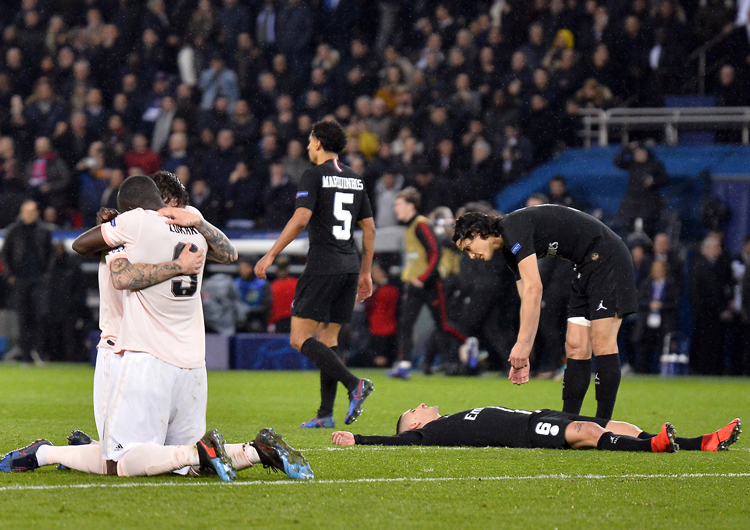 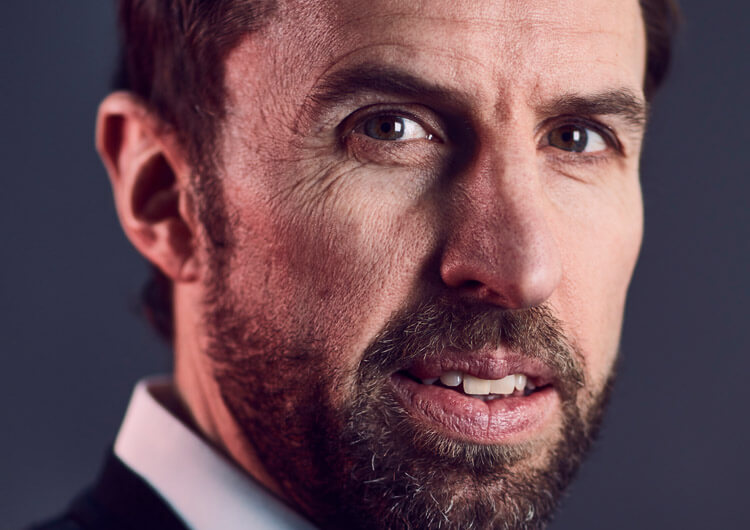 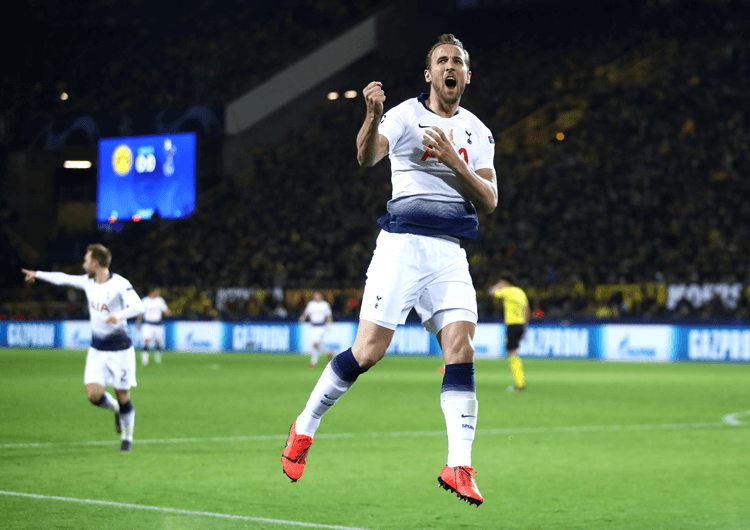 Tottenham joined Ajax in the last eight of the Champions League, with a win at Borussia Dortmund that eliminated the German league leaders