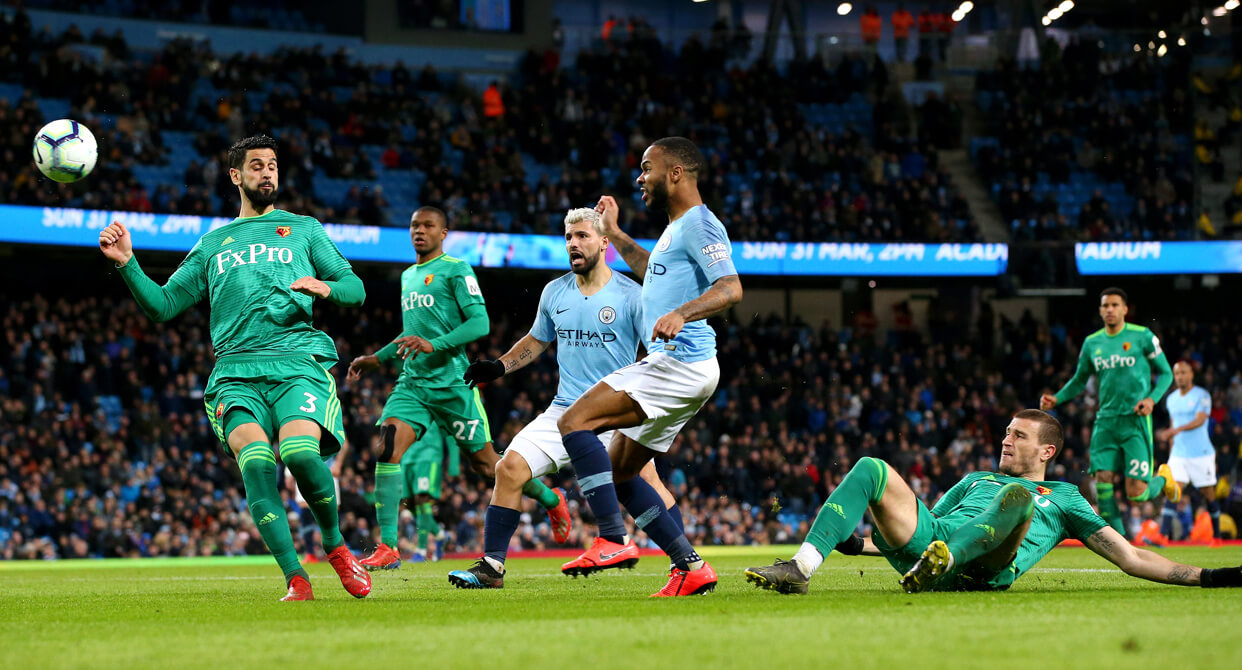 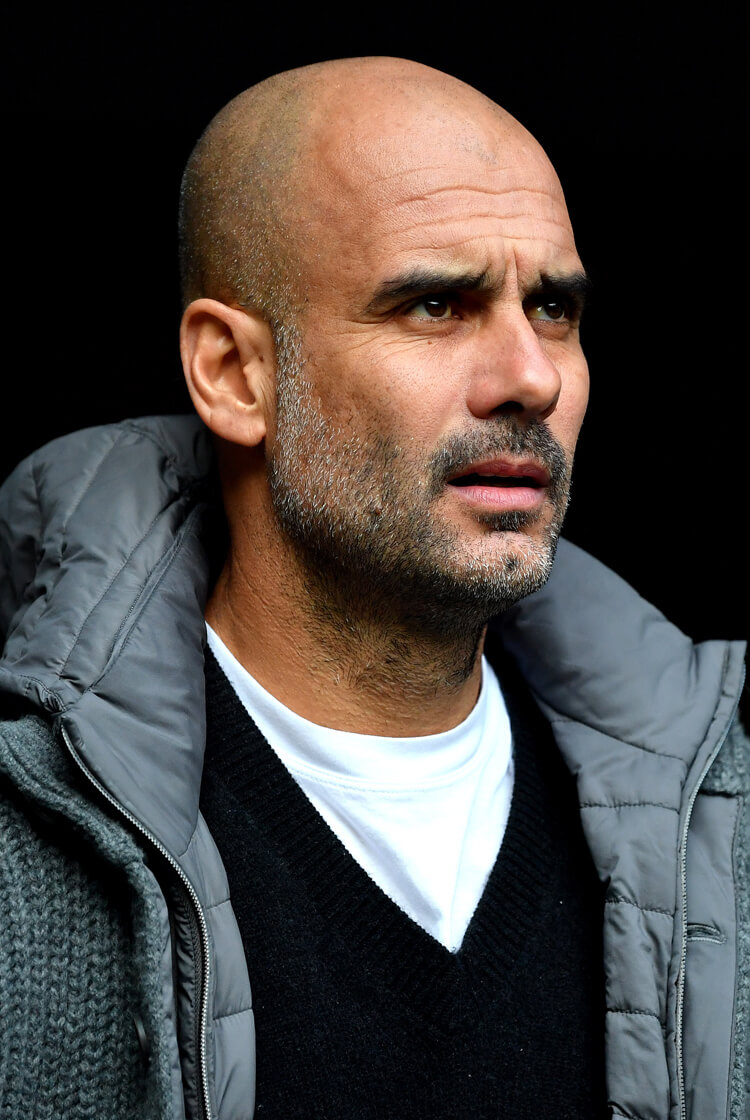 Preview
There is no denying that recent history is against Watford in their bid to win the FA Cup for the very first time. Since their return to the Premier League in the 2015/16 season, the Hornets have faced their cup final opponents Manchester City eight times – and lost the lot. Four different managers – Quique Sanchez Flores, Walter Mazzarri, Marco Silva and most recently Javi Gracia – have tried, but all with equal (lack of) success. Eight defeats, four goals scored, 25 conceded: it does not make for pretty reading.

There is hope, however. This season, Watford were beaten by only the single goal at Vicarage Road back in December, and fell to a hat-trick by an inspired Raheem Sterling at the Etihad in early March. Gracia’s men managed to find the net in both meetings – something they hadn’t managed against City in the league for 30 years – and showed enough to suggest they can be a force at Wembley. Let’s take a look at the tactical match-up.

The challenge facing Watford
After taking charge of Watford in January 2018, head coach Javi Gracia (above) initially looked to favour a 4-2-3-1 formation. He even tested out systems with a back three, but by the time this season came around he had settled on the 4-4-2 shape that has served him so well – not least as his team started the campaign with four consecutive Premier League wins.

Manchester City are likely to dominate possession and play with a high defensive line to immediately condense space and assist the counter-press. With this in mind, Watford will need to create as many counter-attacking opportunities as possible – but should Gracia employ his most trusted formation at Wembley, these may be limited. The most likely strike pairing of Troy Deeney, who lacks the pace to consistently run in behind defences, and Andre Gray may lack the ability to make the most of transitional moments.

The 4-4-2 shape could also allow Pep Guardiola to push one of his full-backs – on the evidence of recent weeks, probably Oleksandr Zinchenko from the left – inside to help overload against Watford’s central-midfield pairing, most likely Etienne Capoue and Abdoulaye Doucoure. Any subsequent narrowing of the Hornets’ midfield might then open up one-on-one situations for City’s dangerous wingers against the Watford full-backs (above).

Stopping City
Gracia lined his team up in a 4-4-2 diamond in the dramatic semi-final victory over Wolves, which worked to create central congestion yet still allowed for two central strikers to remain on the pitch. With a tighter central unit such as this in the final, Watford could better block off Manchester City’s advanced players and force them into wide areas.

The advantage of the midfield diamond here is that it would work to nullify the effect of a City full-back coming inside while still allowing for midfielders to get out and press the City wingers. Locking such dangerous opponents to one side of the pitch, and working to restrict the quick switches of play that City use to such good effect, could be crucial to Watford’s chances at Wembley.

Quality over quantity
Watford have rarely used a 4-1-4-1 defensive structure under Gracia, but Guardiola’s team have shown signs of frustration when coming up against this particular set-up – most notably in consecutive Premier League defeats at home to Crystal Palace and away at Leicester City in December. Gracia himself used this very formation at the Etihad, with Capoue sitting in between the defensive and midfield lines and Gray starting as a lone forward – and the Hornets managed to get to half-time level, only for Sterling to take the game away from them early in the second half.

This particular structure could be a viable option for Watford at Wembley, even though it reduces the initial presence within the front line. More players behind the ball would not only create more compactness out of possession, but also better-quality opportunities to counter-attack, even if the frequency of such attacks reduces as a consequence. A simple case of quality over quantity, then – as Tottenham recently demonstrated against the same opponents in the Champions League.

The Wembley factor
No matter what defensive system Watford utilise, Manchester City will impose their usual dominance of possession from the first whistle. The sheer size of the Wembley pitch will help Guardiola’s team stretch Watford’s defence horizontally, thus creating gaps to play through and in behind.

As previously mentioned, City have at times found it difficult against the 4-1-4-1 block. But, should their centre-backs step into midfield and draw Watford’s midfielders forward, this could create more space between the lines. From here, the likes of Sterling, Bernardo Silva and Leroy Sané all provide fantastic attacking width. The Hornets could find themselves stretched both vertically and horizontally – a back line’s worst nightmare.

If their central defenders advance consistently, City could then push an attacking midfielder higher, either to join the lone central forward – probably Sergio Agüero – or combine with their wide attackers. From here, quick combinations and movements can work to penetrate in between the Watford centre-backs and full-backs, leading to low crosses for the opposite winger or set-backs for deeper first-time crosses to the far post.

This is nothing Watford won’t have seen before, of course – City having been playing like this for much of the past two years under Guardiola. The question is whether or not they can stop it.