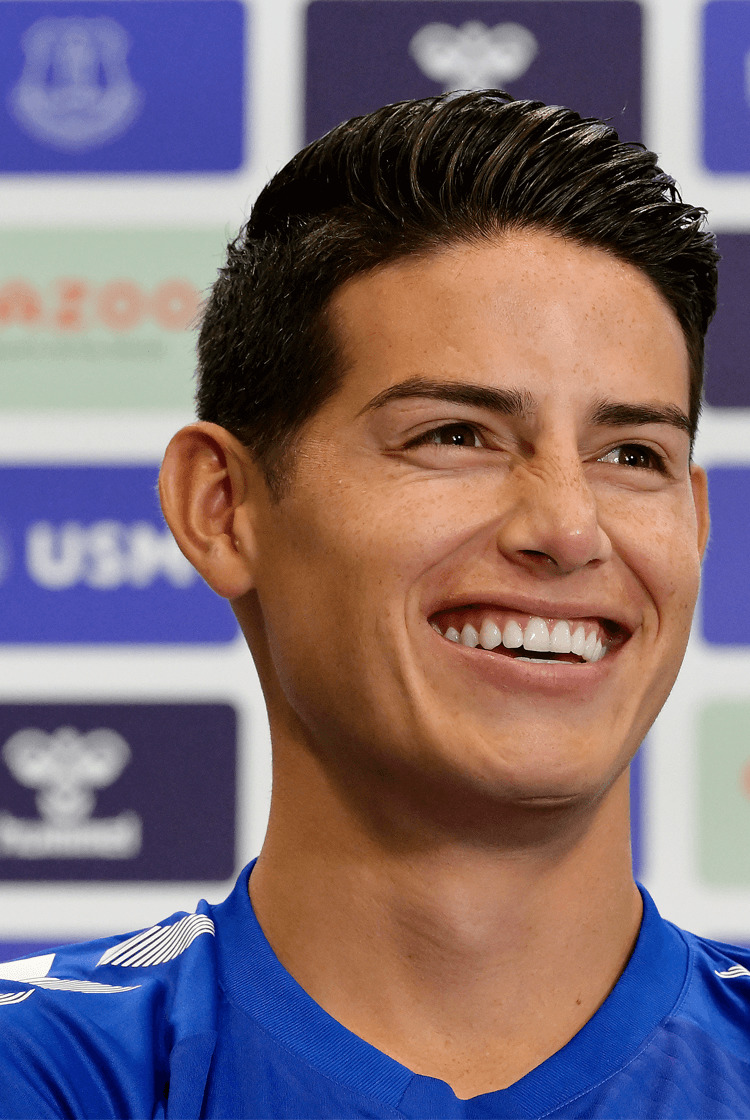 Everton remain on the periphery of the Premier League’s top six. Finishing in the European positions will again be their aim in 2020/21; the appointment of a serial winner and huge name in Carlo Ancelotti in December 2019 was part of that mission.

There will have been aspirations when that appointment was made that Ancelotti would be able to attract high-profile signings to Goodison Park, and the arrival of James Rodríguez, who played under him at Real Madrid and briefly again at Bayern Munich, suggests that those hopes were well founded.

Though it has been a while since Rodríguez has been seen at his best – the 2014 World Cup was unquestionably his peak – he still has the ability to be a game changer for Everton, a player who can win matches through individual moments of brilliance and, more importantly, significantly increase the quality of the football they play. Ancelotti will quickly need to sort out where he fits in.

For the most part of 2019/20, Ancelotti played an attack-minded 4-4-2 that became a 2-4-4 when Everton pushed forwards. He chose that formation beause he wanted to play Richarlison and Dominic Calvert-Lewin as a front two, given how well they worked together. In that 4-4-2 there isn’t an obvious place for Rodríguez, so Ancelotti, who experimented a little towards the end of the season, will likely have to change his set-up.

In their one full season together at Real, Rodríguez played on the right of a midfield three in an extremely attacking 4-3-3. Rodríguez tried to find space between the lines to receive vertical passes from Tony Kroos, Gareth Bale cut in from the right wing, and Dani Carvajal provided their width from right-back.

It is inconceivable that Everton will be anything like as attacking as that Real side – which won nothing that season – but Rodríguez’s role there might give a hint as to where Ancelotti sees him featuring.

Ancelotti tried a 4-2-3-1 towards the end of 2019/20, and if he goes for that again Rodríguez would slot in naturally as their number 10. However, he may choose to play Rodríguez as an eight, as part of a central midfield three, given that he operated in a deeper position in his final season at Bayern and produced some of his best performances in recent years.

Rodríguez will still have the freedom to move into positions between the lines, where he does his best work, and he could thrive in a team built around him. Everton’s many quick, willing forward runners in Richarlison, Calvert-Lewin, Theo Walcott and even Lucas Digne and Seamus Coleman will enjoy the service a creator like Rodríguez provides (above). If he can produce anything near his best form, Everton could be a force in 2020/21.