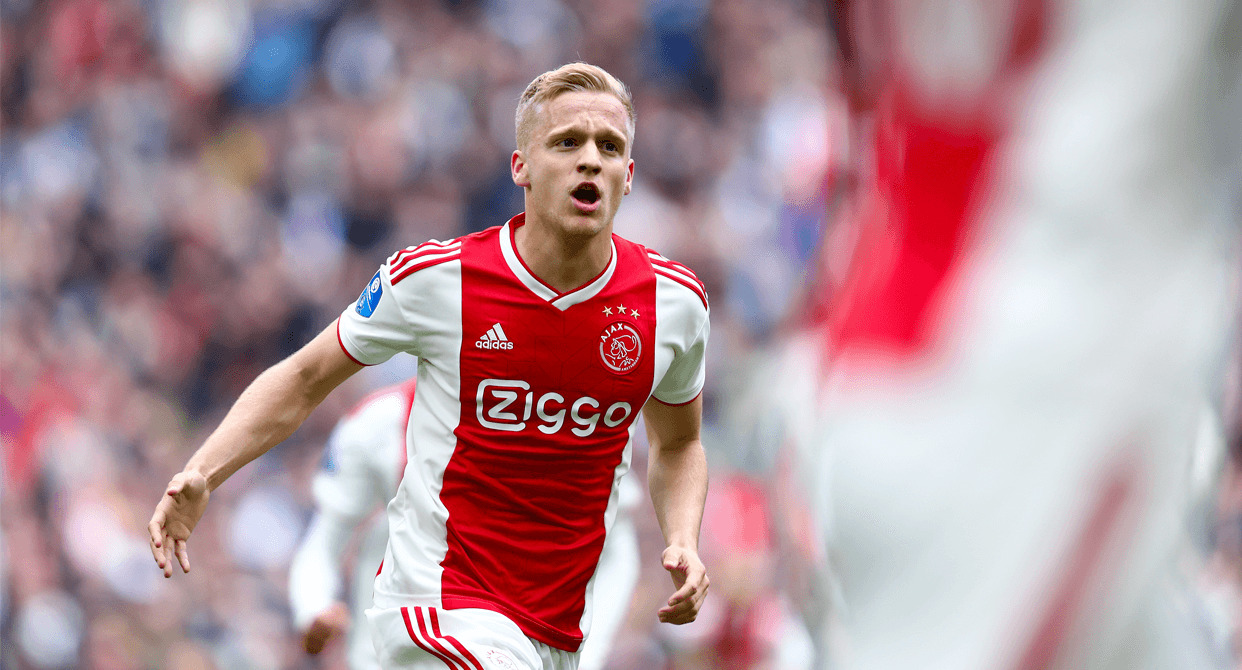 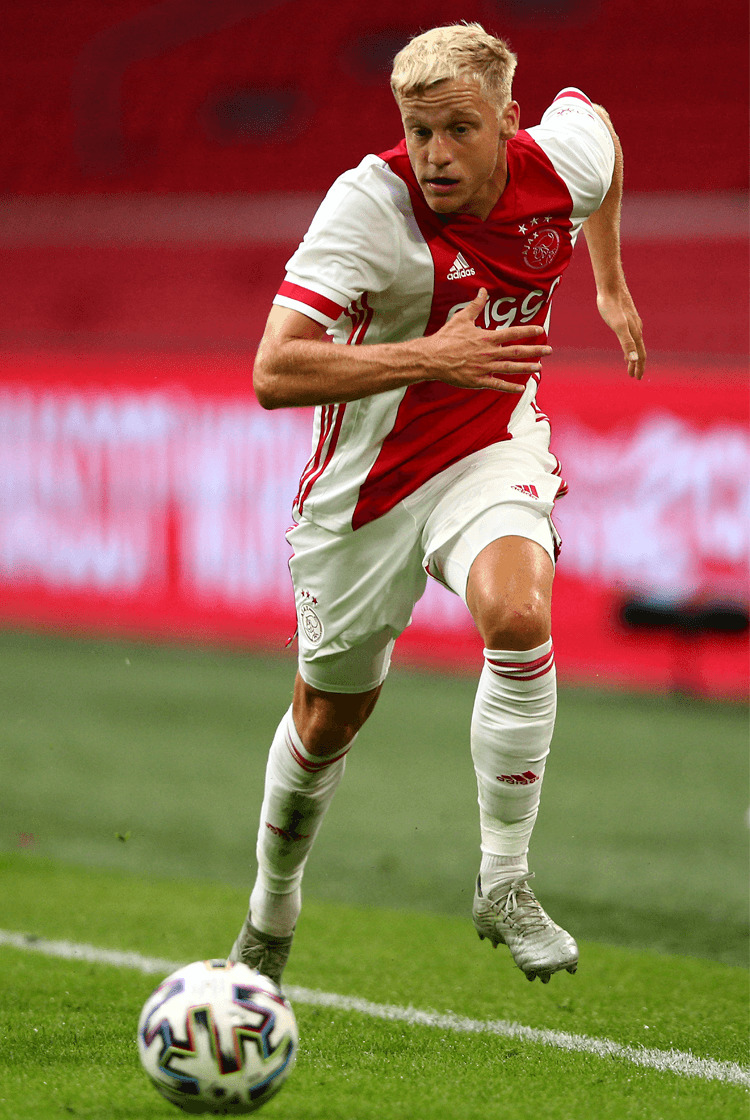 Profile
Confirmation of Donny van de Beek's transfer to Manchester United from Ajax provided United with further cause for optimism ahead of their return to the Champions League. That he was 23 at the point his transfer was confirmed also meant that, alongside Bruno Fernandes, Mason Greenwood, Anthony Martial, Marcus Rashford, Scott McTominay and Aaron Wan-Bissaka, Ole Gunnar Solskjaer had added another youthful figure to an already young and exciting team.

During Solskjaer's time as a player at Old Trafford he witnessed, like Van de Beek, Netherlands internationals Jaap Stam, Ruud van Nistelrooy and Edwin van der Sar all make significant impressions. Robin van Persie soon followed, before Daley Blind, one of Van de Beek's teammates at Ajax, also impressed in Manchester under the management of Louis van Gaal. Perhaps above all else, his arrival represented further evidence of United's desire to remain committed to the nature of transfer policy that once brought them such success.

Tactical analysis
Van de Beek is a central midfielder equally comfortable on the right and left of a midfield three. He is often active in all build-up phases if his team are attempting to play through the thirds, and he works to adopt positions capable of eliminating at least one of their opposing units. For all that he favours a more attacking role, he remains willing to make movements in reference to those of his teammates; if a fellow central midfielder withdraws towards the ball and then spins off to make an attacking run, Van de Beek – prioritising disrupting their opponents – will respond by moving towards the ball.

He also adopts intelligent positions on the blindside of his opponents, to prevent them from monitoring him at the same time as the ball, and similarly often chooses to allow defenders to move past him while the ball travels, testing their desire to reference both him and the ball and to remain compact with their fellow defenders. He then often capitalises by making forward runs, ghosting behind his opponents to receive beyond them, and then seeking to create.

It is the positions and movements he adopts that contribute to the nature of goals he scores. The 10 he recorded in all competitions throughout 2019/20 often owed to him arriving late at the edge of the penalty area, or at the back post, and evading his marker with those same blindside movements (below), delayed runs, and a late acceleration to his desired position, leaving him unchallenged to volley or half-volley with his right foot. Penetrative runs into the relevant half-space are commonly followed by low crosses along the edge of the six-yard box or cut-backs to the penalty spot.

When his team is without possession Van de Beek shows a positional maturity and an awareness of the balance required between a man-oriented defensive approach and a need to protect spaces. He is proven at moving with his opponent and maintaining a distance from them of between three and four yards until the ball is travelling towards him, in an attempt to resist being drawn out of position or unintentionally creating passing lanes.

Role at Ajax
Van de Beek was influential in Ajax's midfield three. His primary role was to receive and advance possession; during build-up phases, Lisandro Martínez often withdrew into defence, encouraging their full-backs to advance, stretch the opposing midfield, and create the increased spaces Van de Beek and Hakim Ziyech relished. When Martínez did so, Van de Beek – equally comfortable receiving and distributing possession – operated as a midfield pivot, and Ziyech advanced.

It is when in front of an opposing midfield block that it becomes harder to evade opponents, and in that respect Van de Beek needs to improve. Unlike when he receives between the lines (below), he becomes more reluctant to play forwards and instead becomes cautious with his passing, risking denying his team the opportunity to progress possession.

When between the lines, he carries a creative and goalscoring threat. When their full-backs Nicolas Tagliafico and Sergiño Dest advanced, Ziyech, Quincy Promes, Klass Jan Huntelaar, Van de Beek and Dusan Tadic were cncouraged to drift infield, if previously wide, and to play in a more fluid manner that involved interchanges of position and disrupted the opposing defence.

If attacking into the final third, Van de Beek most regularly sought to arrive, unnoticed, into the penalty area. There were also occasions when he adopted positions in their attacking line to make runs in behind opposing defences. His flexibility was crucial to Ajax's approach, and to the extent to which he is admired beyond Amsterdam.