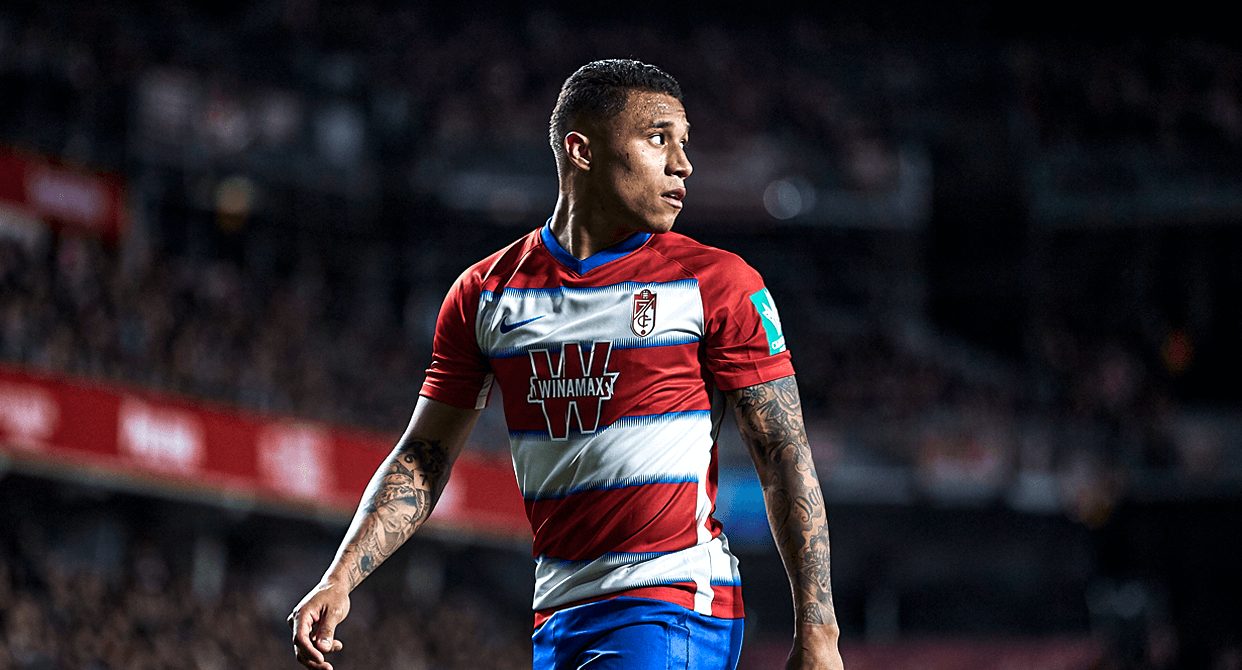 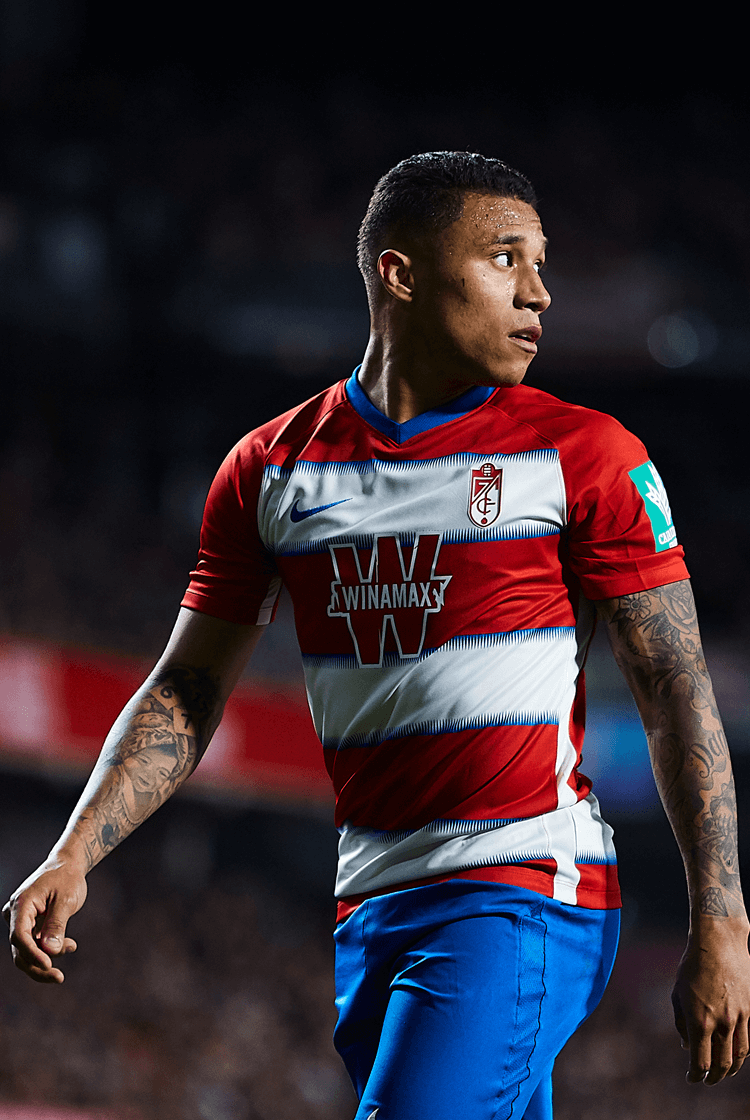 Profile
It was after a year spent away from the club, with Udinese in Serie A, that Darwin Machís returned to Granada and La Liga in 2019 to produce perhaps the finest football of his career from the age of 26. Previously a journeyman who had regardless long performed with promise, Machís contributed much to Granada's unexpected progress into European competition to finally become as much of a regular at club level as he had already been for Venezuela.

"We saw Machis in action during training and he had been on Udinese's radar for a while,” said Daniele Pradè, technical director of the Italian club long widely respected for its scouting network, upon his arrival in Italy in 2018. “He can dribble, has pace, an eye for goal, and determination, all of which mix perfectly.”

Tactical analysis
Machís is comfortable in a number of attacking positions, and his strengths are many and varied. He stands out, first and foremost, for his ability to carry the ball forward at speed, when he keeps it close to him by using the outside of his foot to manipulate its position and protect it from his opponents by using his body as a barrier and also by ensuring it is positioned so he can push it further forwards when arises an opportunity to burst into space. His speed and dribbling ability makes him hugely effective when one-on-one; he regularly uses those skills to create space and shoot on goal.

Defenders struggle to detect when he is going to shoot because of the speed with which he reaches suitable positions to shoot from, and his shots are executed with minimal backlift, reducing goalkeepers' window to react. When he does so from outside of the penalty area (below), he also impresses as much for his ability to shoot with power, via his laces, as he does when curling towards a corner and beyond a goalkeeper's reach.

Machís' passing represents a further strength. His distribution is accurate to the point of him often finding the foot of the teammate that will make it easiest for that teammate to progress possession, and because he considers the body position of the teammate he is passing to, he regularly succeeds.

His qualities mean he is so often the individual who makes the difference in the final third. When the opportunity is presented he makes delayed runs beyond the striker playing in front of him, and he demonstrates a sound understanding of when to make those runs and when to hold his position. If making that nature of run he times doing so well, and complements that timing with his ability as a reliable finisher who remains composed when one-on-one with the opposing goalkeeper, at which point he is capable of beating him with a low finish, chip, or even dribble. That same timing exists when making runs while play is on the opposite side of the pitch, ensuring he attacks towards the far post when his opponents' attention is drawn towards the ball and away from his movements.

When required to defend he is competent at both counter-pressing and aggressively pressuring opponents. During defensive transitions, if his team cannot immediately press, Machís withdraws into midfield quickly and efficiently and, when opponents attempt to counter, he works sufficicently hard and fast – particularly over short distances – to be influential and catch up with play.

His intensity, work ethic and stamina ultimately complement his technical and tactical qualities, making him effective both with and without the ball. He as readily strives to adopt promising attacking positions (below) as he does to recover into defence, recover possession, and commit to challenges and individual duels.

Role at Granada
For all of his versatility, Machís is at his best towards the left of the 4-2-3-1 Granada most commonly use. He developed while playing there for Venezuela under Rafael Dudamel between 2016 and 2020, and under José Peseiro, Dudamel's successor as coach of the Vinotinto, Machís has continued to mostly operate in wide positions.

He is at his most threatening when featuring towards the left and cutting infield on to his stronger right foot before delivering a cross, or shooting towards goal (below). If he instead plays from the right, he impresses at running around the outside with width, attacking the spaces in behind his direct opponent, and potentially reaching the byline before crossing into the area. A significant number of the chances he creates comes from him doing so.

He is regardless also comfortable and effective when playing off of his left foot, and is accurate at playing passes and crosses, and shooting, from either foot. If having cut infield from either wing, he is similarly capable of delivering lengthier passes into either teammates or space.

If instead operating from a central position, Machís locates the necessary space in which to receive, turn, and carry possession with speed. If the spaces he relishes in front of a defence don't exist, he remains content receiving in crowded territory and protecting the ball to create passing lanes and offer an option that can mean his team progressing possession through the thirds without that space.

When Granada are without possession and defending from a 4-1-4-1, Machís often withdraws into a deeper position towards the left, from where he is aware of his defensive responsibilities and commited to moving, as required, to preserve their shape and minimise spaces in the centre of the pitch. He has also proven he is capable of detecting and pouncing on poor control from an opponent by aggressively stealing the ball, and shows the same commitment to aerial battles; even if he rarely wins them, he will work to distract his direct opponent.

A proven taker of set=pieces (above), Machís provides accurate deliveries that invite teammates to attack close to goal, and is often given responsibility for doing so for both country and club. If a teammate is instead taking the relevant corner, Machís moves short or lingers outside of the area, braced to turn potential clearances back towards goal and to protect against possible attempts to counter. He is a complete player who contributes much to his team.