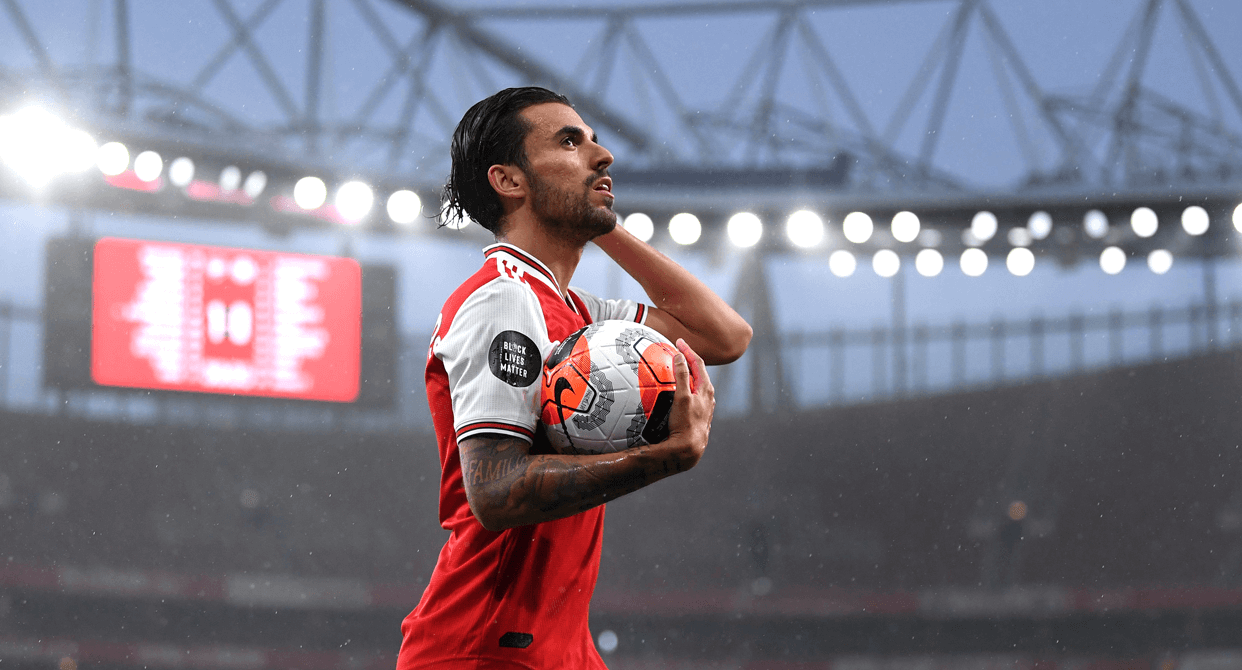 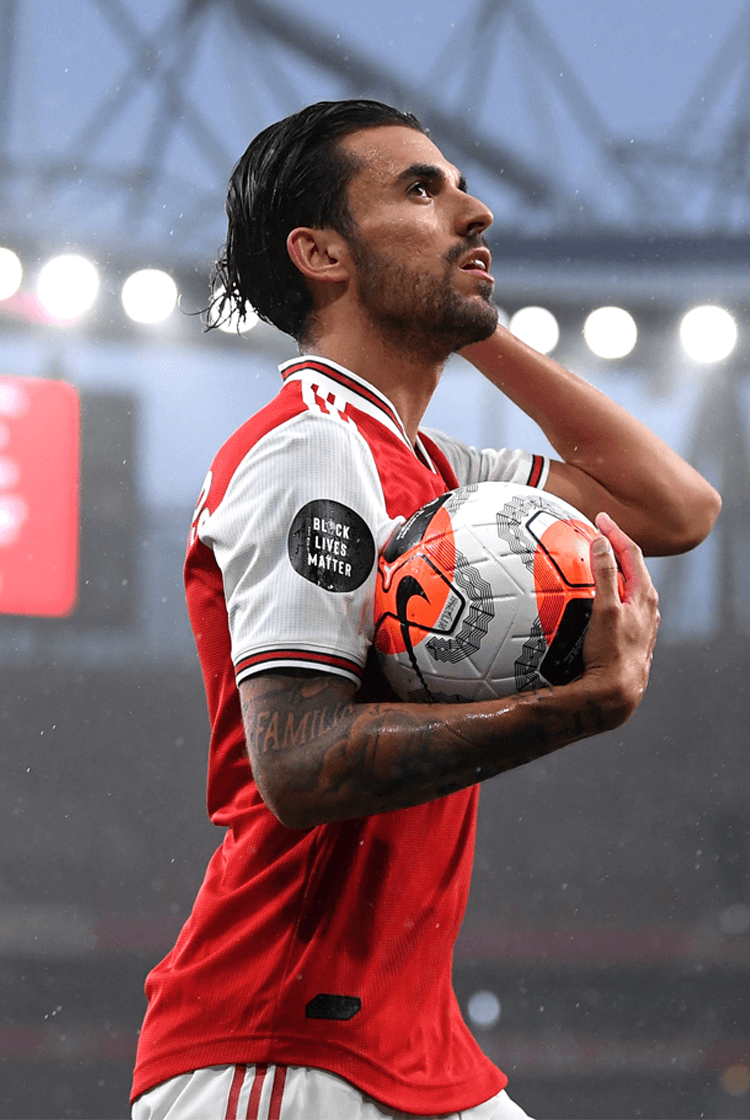 Profile
It took Mikel Arteta's appointment as their manager, but since one Barcelona trainee's arrival at Arsenal, Dani Ceballos – on loan from Real Madrid – has emerged as one of their most influential players. There remains much for Arteta to do if his team is to be transformed into the title contenders they once so regularly were, but if the signing of William Saliba and Bukayo Saka's emergence had already given them cause for optimism, Ceballos' consistent performances have heightened that.

Not since Arsène Wenger's reign as manager have Arsenal had both the foundations of a top-four team and such reason to believe in their potential, but in Saliba, Saka, Ceballos, Héctor Bellerín and more that again exists, and it may even be Ceballos who becomes most responsible for the identity Arteta is attempting to create. "Him and Granit (Xhaka) have created a really good understanding,” said Arteta, also once an influential midfielder. “They give us a lot of balance and a lot of stability with the ball to make the right decision in moments of transition and they are evolving a lot together. Defensively, Dani has made a big step forward with the way he is pressing, the amount of interceptions that he is putting in, and he is enjoying it.”

Tactical analysis
Ceballos’ passing range, in midfield, is his outstanding strength. As with most Spain internationals, he is extremely talented with the ball at his feet, and comfortable operating between the lines. That talent contributes to his accurate switches of play, to him playing penetrative passes behind defences, and to him participating in the earliest stages of a build-up, all with the soundest of timing. His spatial awareness, and his ability to quickly scan his immediate surroundings, also makes him capable of protecting possession, particularly if his passing options are limited.

The variety of his passing extends to his ability to play defence-splitting through balls (below), such as those between an opposing central defender and full-back, whether from a deep or advanced midfield position – similarly to those his compatriot David Silva has so consistently delivered. It is his attempts to play lofted balls towards the far inside channel – like those so expertly delivered by Kevin De Bruyne – that need to improve, particularly when in a more advanced position. Those played to the same inside channel he is occupying are of a superior quality.

Though Ceballos often assists the assist, unlike Silva, he continues to produce too little close to goal. He is a capable dribbler – he favours using the outside of his stronger right foot to quickly manoeuvre around opponents, often after briefly taking the ball towards his left and forcing his opponent to double back against the direction of their attempted press – but doesn't apply that often enough in the final third.

That potential offers opportunities to beat players one-on-one and to create passing lanes and, should a more nimble defender be capable of resisting his attempts to dribble, he can instead play an incisive pass. By more consistently attempting those dribbles from advanced positions – perhaps to create a shooting opportunity for himself – Ceballos can become considerably more complete.

Role at Arsenal
An inconsistent role under Unai Emery was followed by Ceballos becoming significantly more prominent under Arteta, regardless of Arsenal's shape. Whether in the 4-2-3-1 or 3-4-3 formations Arteta has favoured, the movements offered around Ceballos are often similar (below). His partnership in central midfield, alongside Xhaka – their priorities are to cover the central spaces in front of their defence and to link play through the inside channels, often towards the relevant wide runner – was a consistent feature of Arsenal's promising conclusion to the 2019/20 season,

His ability to link with Pierre-Emerick Aubameyang as the forward advances beyond opposing defences offers significant potential when Ceballos is operating towards the left. He often bends passes inside the opposing right-back to complement the run Aubameyang is making so that his first touch comes inside, draws the relevant central defender, and invites Aubameyang to also progress the ball into the next space, either by releasing it or by continuing his diagonal dribble.

When towards the right, it is more difficult to disguise balls in behind but, unlike Aubameyang, Nicolas Pépé also prefers to receive possession while in a wide position. Alexandre Lacazette's central positioning complements Ceballos' instinct to play forward passes. By Lacazette withdrawing into a deeper position and drawing a defender with him, as Aubameyang and Pépé are with their runs, Ceballos is given an increased space to target with his passing or by carrying possession.

With the exception of Pépé and Saka, from the point of Arteta's arrival as Emery's successor to the conclusion of the 2019/20 Premier League season, Ceballos made more dribbles than any other Arsenal player and, at 76%, did so with a higher success rate than those two. Should he remain in north London, he can continue to excel as one of two disciplined central midfielders, or even with more freedom should Arteta experiment with a 4-3-3.