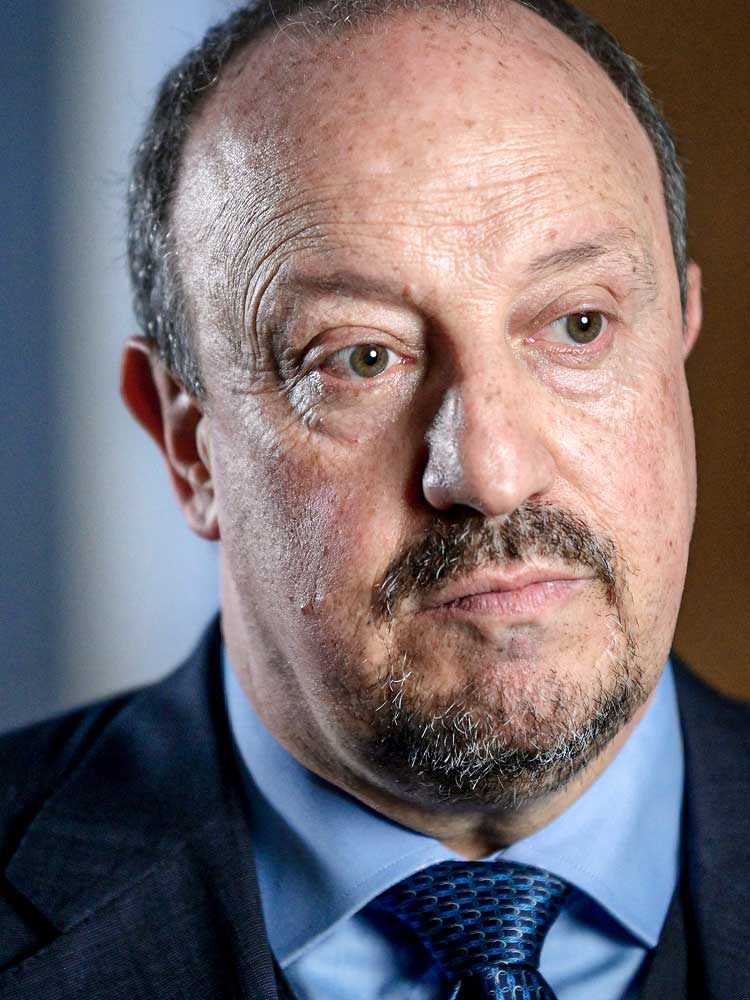 Everton 2021/22 Preview: What does Rafa Benítez have planned?

Rafa Benítez takes charge at his fourth Premier League club, and it’s likely that he will again use a double pivot in midfield, as he did at Newcastle United. After gaining promotion into the Premier League, Benítez favoured a 4-4-2 and on occasion a 4-2-3-1, before ending his tenure with a 5-4-1 shape. The double pivot was the only consistent feature.

At Everton, Allan, Abdoulaye Doucouré and André Gomes are the ideal candidates for Benítez’s requirements in central midfield. He has often played with a close, compact midfield line; his midfielders take limited touches through the centre to quickly move the ball into wide areas, where he likes to have willing runners. Everton’s current central midfielders are more than capable of playing this way.

The arrivals of Andros Townsend and Demarai Gray add to Everton’s options out wide. The 4-4-1-1 Benítez utilised most with Newcastle in the Championship could be used here, with more traditional wingers who attack around the outside rather than towards goal. With the aerial presence of Dominic Calvert-Lewin in the middle, crosses represent be a prominent route to goal for Everton.

Richarlison also offers an impressive aerial threat – arguably one of the strongest in the league for a player who does not play as a centre-forward. Townsend attempted the most crosses for Crystal Palace in 2020/21, and he could provide ideal support out on the right side of Everton’s front line.

A 4-2-3-1 would also provide the double-pivot protection Benítez wants, while still retaining a wide crossing threat from the wingers. This could also allow James Rodríguez to fit in as the central number 10, with freedom to move around the pitch, dropping short to receive from the double pivot as well as linking higher up with the wingers and centre-forward.

Rodríguez actually played on the right side of Benítez’s 4-4-2 at Real Madrid in 2015/16, coming infield on to his left foot ahead of the double pivot of Toni Kroos and Luka Modric. Here, he provided inswinging crosses and diagonal through balls for the attackers, and also linked well with the overlapping right-back Danilo or Dani Carvajal. His narrow movements also helped the double pivot make vertical passes to break midfield lines, with Madrid alternating between a 4-4-2 and a 4-2-3-1 in attack. With Seamus Coleman experienced as an overlapping right-back, moving between a 4-4-2 and 4-2-3-1 could be exactly as Everton play under Benítez in 2021/22.