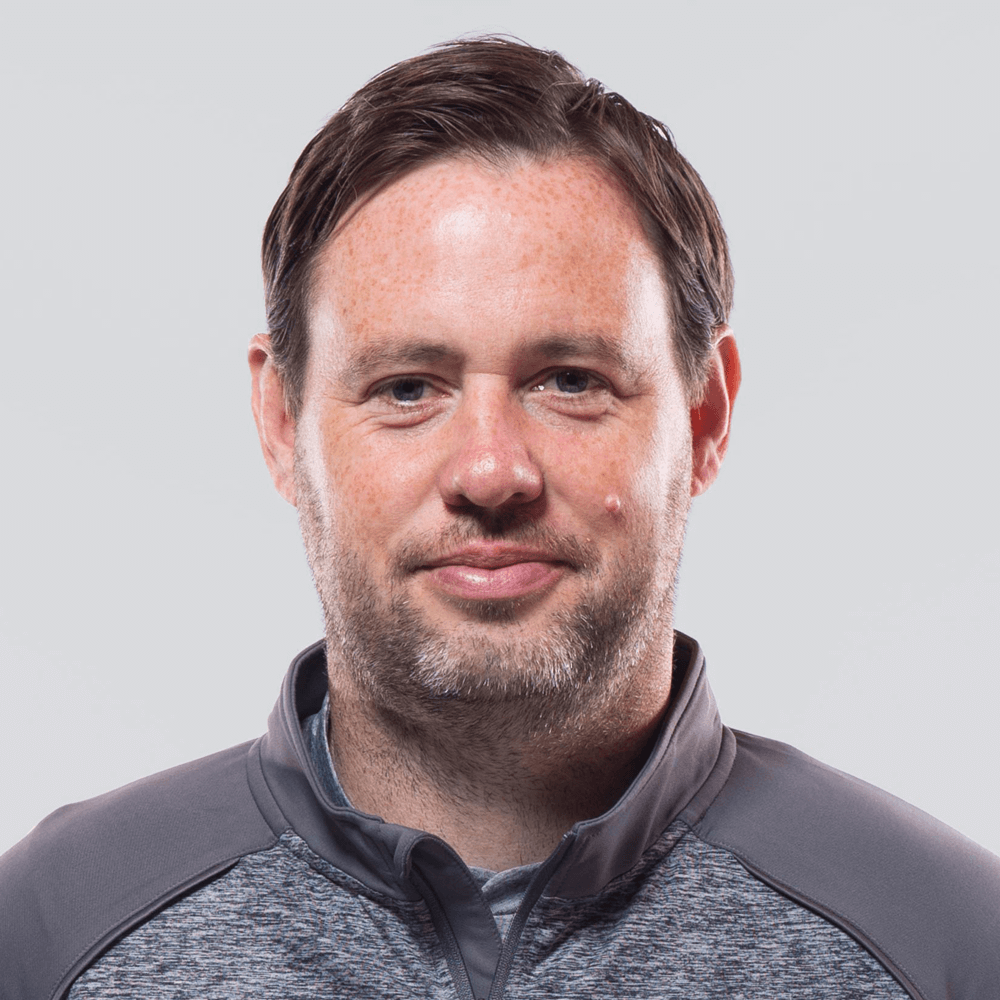 Rangers first-team coach Michael Beale was our very special guest for the final CV Live webinar of the month.

Beale started out as a coach in a part-time role with the Chelsea Academy, and spent a decade at the west London club before a move north to the Liverpool Academy. After managing the club’s Under-16 and Under-23 teams, he made a fascinating move to Brazil, to join São Paulo as their assistant manager; he subsequently returned to Liverpool as head of coaching for their foundation phase before eventually linking up with Anfield legend Steven Gerrard at Rangers in 2018. There, he was part of the coaching staff that brought a long overdue Scottish Premiership title to the club (below), thus denying city rivals Celtic what would have been a tenth straight league championship.

In a fascinating hour-long session, Beale presented on how to implement a playing style. He spoke about his processes when arriving at a new club, the work he does to implement his ideas, both with and without the ball, and how he goes about making daily improvements to both the team and the individuals within it. He also answered a varied set of questions from the live audience, all asked by host David Jones of Sky Sports.

The full webinar is now available to watch on demand on our coach education platform, CV Academy. You can find it here.