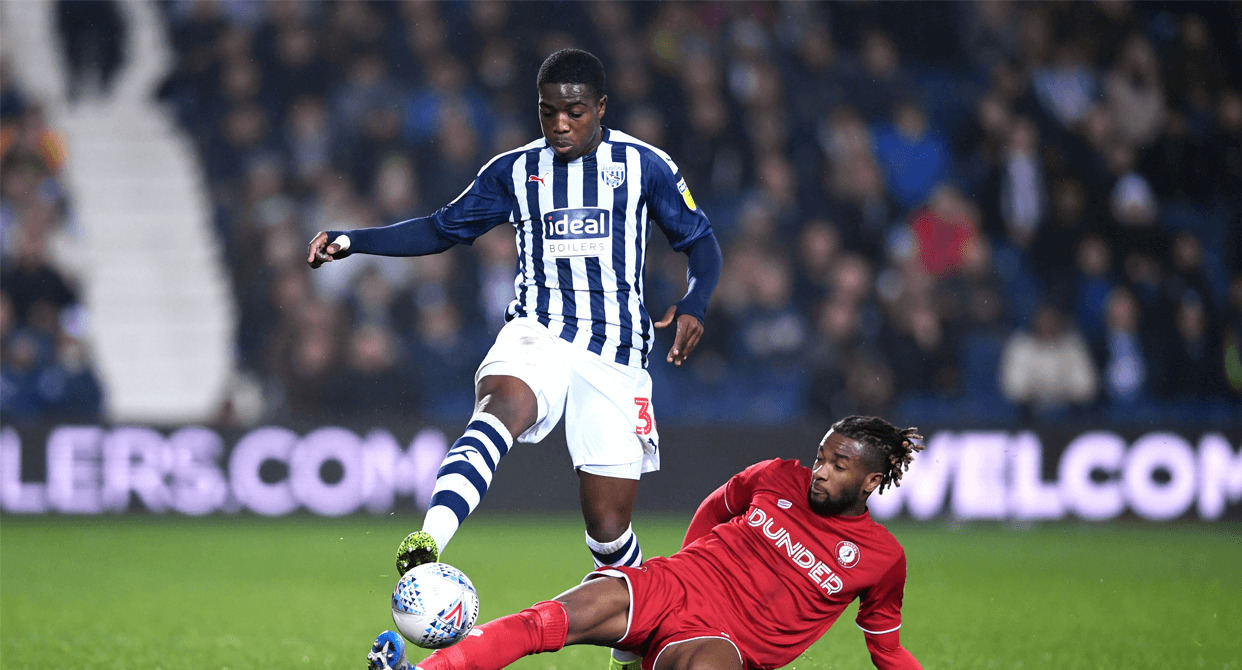 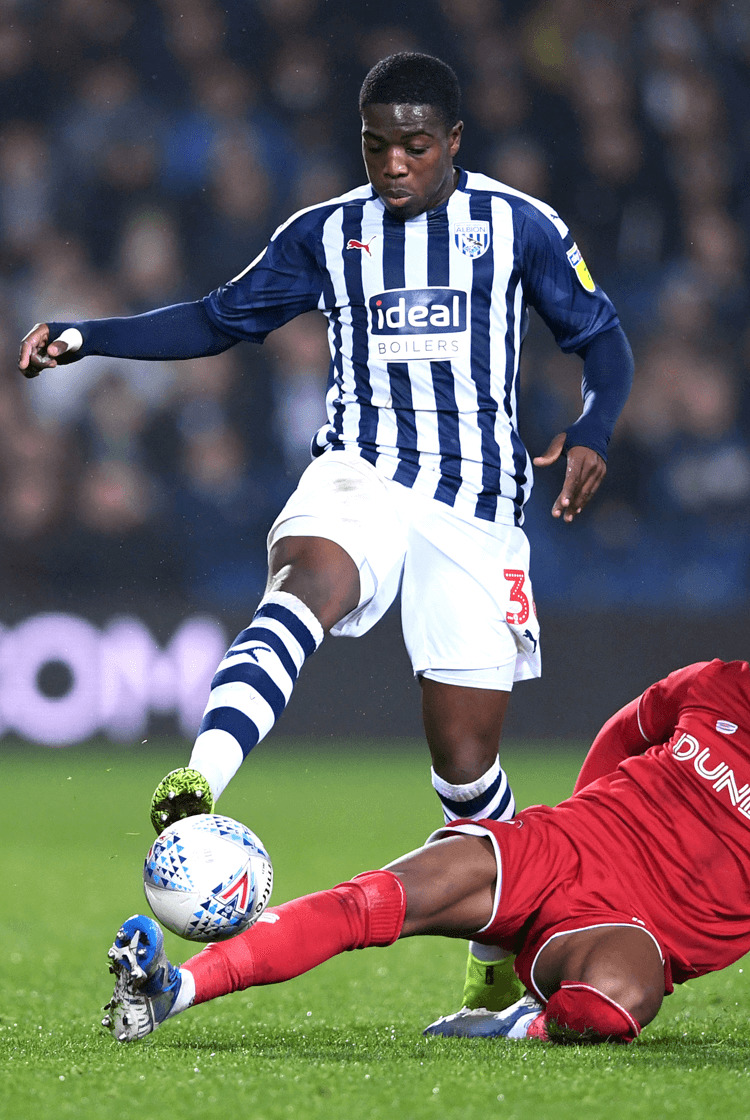 A year after selling Aaron Wan-Bissaka to Manchester United, Crystal Palace have made a signing with clear intent to replace him. Nathan Ferguson’s January move to Selhurst Park fell through after he suffered a knee injury, but a deal has since been struck and the 19-year-old will have his eyes set on a first-team berth.

Ferguson may only have half a season of first-team experience – that injury ended his 2019/20 prematurely – but Roy Hodgson clearly saw enough reason to sign him in 21 Championship appearances for West Brom.

The hope will be that Ferguson will provide an upgrade at right-back on the 30-year-old Joel Ward, who made more Premier League appearances in 2019/20 than he had done in the previous two seasons combined. A reliable defender but largely unremarkable in an attacking sense, it felt inevitable that Ward’s Palace career would peter out once Wan-Bissaka established himself.

To Ward’s credit, he did an admirable job as Palace’s first-choice right-back in 2019/20, helping his side to the best defensive record in the bottom half of the Premier League. However, his position was an obvious one to look to upgrade.

Palace were the top flight’s second-lowest scorers behind bottom-of-the-table Norwich and they desperately need more forward thrust from right-back. With new signing Eberechi Eze ahead of the attack-minded Patrick van Aanholt on the left, should Wilfried Zaha depart, and Andros Townsend cutting in from the right, there is an obvious gap in Palace’s attacking shape – on the outside of Townsend’s runs in-field.

Ferguson – like Ward – can play in either full-back position, but when he plays on his favoured right side, he likes to overlap far more than Ward. He is full of energy, possesses strong dribbling skills and isn’t afraid to take his opponent on (above). In league games in 2019/20, Ferguson completed 1.5 successful dribbles per appearance, which is five times as many as Ward. Though he might not have as many opportunities to dribble in the Premier League, that statistic does at least represent how stark a difference there is between the two players’ styles. Palace might finally have an adequate replacement for Wan-Bissaka.