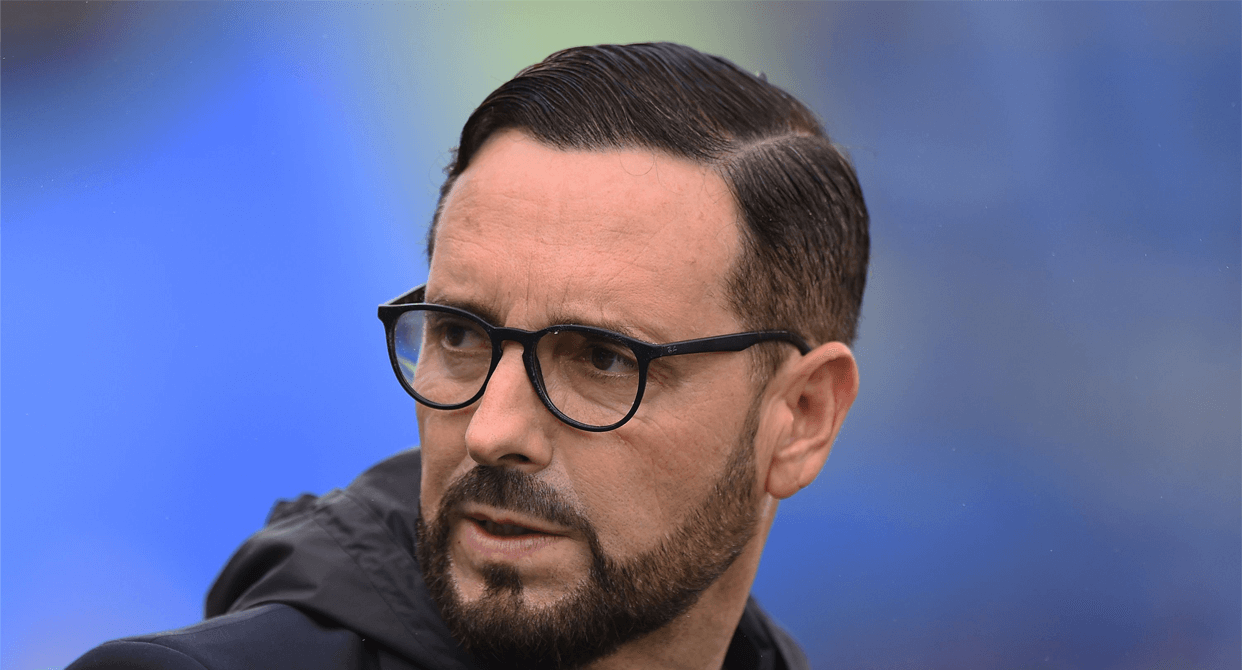 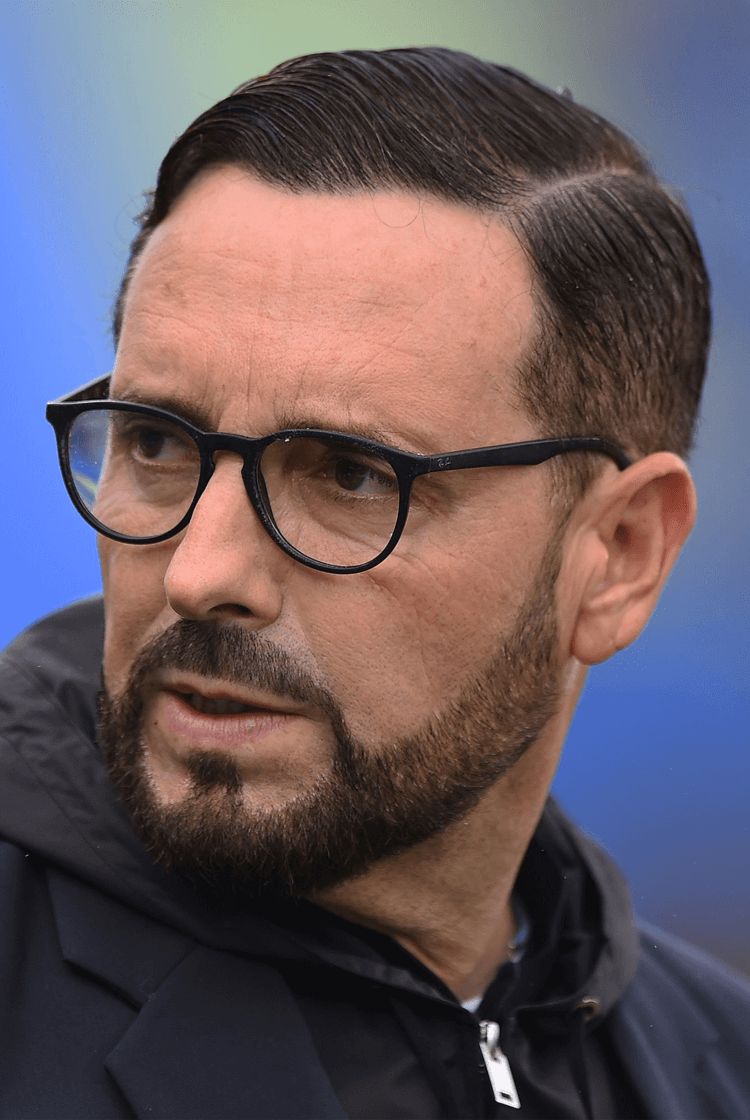 Profile
José Bordalás spent more than 20 years as a coach before reaching La Liga in 2016, when he led the unfashionable Alavés back into Spain's leading division after a 10-year absence. Twenty-three days after inspiring that promotion, he was then ruthlessly sacked – the opportunity he had sought for so long was being taken from him before he even had a chance to test his coaching and man-management abilities against Spain's finest.

"It was unexpected and it was disappointing but it also served to encourage me to bounce back, to keep on growing and that has been one of my virtues – never to be down for too long," Bordalás said, when revisiting his departure. "When I got the offer from Getafe they were already eight or nine games into the campaign and in the relegation places." Getafe, of the Spanish capital of Madrid, had been relegated from La Liga during the previous season but, following Bordalás's appointment, made an immediate return when securing promotion via the playoffs.

That desire to prove himself has perhaps influenced his squad. Jorge Molina was considering abandoning professional football and instead teaching physical education; his fellow sriker Jaime Mata almost became a customs officer. Bordalás himself has studied the Roman empire. "From nothing appeared the most powerful empire," he has said. "The power and the conquest of this empire left its mark all over the world and led to the creation of the greatest architects and the wisest teachers. I have travelled to Rome to get to know it better." Getafe are unexpectedly challenging for Champions League qualification, and their coach is finally being given credit for their success.

Tactical analysis
Getafe are widely recognised as being committed to the most organised of 4-4-2 formations. They favour a direct approach that relies on them complementing their positional discipline with winning possession either from a direct ball, or by picking up the resulting second or third ball. Players are encouraged to be close to those balls as a unit, thus in position to press and regain possession if necessary.

They are capable of producing link play to combat opponents favouring a lower block, but this is not their main form of attack. They instead look to advance from defensive transitions with speed and intensity while prioritising the spaces in behind opposing central defenders or between the central defenders and full-backs, towards forwards Mata and Molina. They do this as regularly from the left as they do from the right.

Nemanja Maksimovic or Marc Cucurella are prominent among those supporting those attacks. Cucurella, particularly, seeks to play crosses into the penalty area towards Mata and Molina, while Ángel and Robert Kenedy also excel in attacking those spaces.

Deyverson, recruited during the January 2020 transfer window, has also contributed to this approach. The Brazilian is capable of winning possession before controlling it and finishing, or of receiving the ball (below) and then retaining it until teammates arrive to offer support.

Pressing and defending
Getafe's commitment to a team approach – their organisation, conditioning and cohesion – involves a collective effort to press and then regain possession. The whole team commonly defends in a medium-to-high block, particularly during home fixtures.

Bordalás' team therefore applies a very high tempo when out of possession, which leaves few spaces for opponents to penetrate through their structure or to build attacks in wide positions. If any team manages to do so, Getafe will respond by again attempting to reduce the relevant spaces before prioritising regaining possession with numbers and defensive overloads.

If there is a consistency to their approach in the period since Bordalás' appointment, there are tweaks that demonstrate it is subtly evolving. Throughout 2019/20 their defensive block has been positioned further up the pitch than has previously been the case, largely because of the security offered by the presence of Djené Dakoman, whose athleticism and positional awareness makes him capable of correcting imbalances that may exist in their defence (above).

That ability to recover is combined with the fact that Getafe make so few mistakes in central midfield. Nemanja Maksimovic and Mauro Arambarri hold their positions, encouraging those around them to continue pressing in the attacking half of the pitch.

In an era when managers and head coaches are so rarely given the time required to build a long-term philosophy, Bordalás has developed and nurtured an identity that has contributed much to Getafe surpassing expectations. The question is how long they can continue doing so – and, indeed, how long they can retain a head coach whose reputation is growing fast.