Profile
Born in the Basque town of Ondarroa in northern Spain, Kepa Arrizabalaga – largely known simply as Kepa – spent his entire youth career with the Athletic Bilbao academy. Throughout Bilbao’s history, the club has adopted a policy of developing only Basque players, in order to maintain the local history and heritage of the club. It is an entirely unofficial rule – it does not appear on any legislation or documentation – but Bilbao’s recent track record of developing exciting local talent gives evidence that it works for them.

It certainly has done in the case of the 23-year-old goalkeeper they have just sold to Chelsea for a world-record £71.6m – a deal eclipsing the £66.8m Liverpool paid to lure Alisson away from AS Roma only two weeks ago. With Thibaut Courtois forcing through a move to Real Madrid, the west London club acted swiftly to match the staggeringly high release clause in a contract Kepa signed only in January – ironically, to stave off supposed interest from Madrid. Kepa succeeds Alvaro Morata as Chelsea’s record signing, and becomes the second key member of Bilbao’s defence to leave this year, following Aymeric Laporte’s move to Manchester City in January.

After three seasons in and around the Bilbao reserves, during which time he also had loan spells with lower-league clubs Ponferradina and Valladolid, Kepa leaves the Basque Country after two seasons and 53 league appearances as the Bilbao number one. Last season’s 16th place in La Liga didn’t match the promise of the seventh the club had managed in his first season, but Kepa has long been thought of as an exciting prospect and was the number one in the Spain Under-19 team that tasted Euros success under the guidance of new Real head coach Julen Lopetegui in 2012. He has only one senior international cap to this point – won in a 5-0 friendly victory over Costa Rica – but did go to the recent World Cup as back-up to David de Gea and Pepe Reina.

Tactical analysis
Kepa is impressively consistent when it comes to saving shots at all heights. He has lightning quick reflexes, with his reach and athleticism combining to produce superb saves when goals often look the likelier outcome (above). Unlike the man ahead of him in the Spanish national team, however, the 23-year-old rarely uses his feet to make saves – low efforts in close proximity to his standing base could cause him problems in a Premier League not lacking in lethal finishers. He does have a reputation as an excellent saver of penalties, however – he saved two of the three he faced in La Liga last season, including from Malaga’s Youssef En-Nesyri (below).

Standing at 6ft 2ins, Kepa is by goalkeeping standards no giant, but his quick footwork and movements back towards his own goal ensure he is rarely lobbed. With the ball at his feet, Kepa has good variety in passing, but to this point in his career he has been more effective deploying longer balls forward. The dip and swerve on his delivery matches that of Everton and England goalkeeper Jordan Pickford – who Maurizio Sarri and Chelsea reportedly looked at before ultimately moving for Kepa.

Role at new club
After signing an unprecedentedly long seven-year deal, Kepa has his name all over the first-choice goalkeeper position at Stamford Bridge. He is unlikely to come under any pressure from either Willy Caballero or fellow new signing Rob Green.

The Spaniard’s direct distribution could be an effective tool to set up fast counter-attacks from deep, targeting the strength of Alvaro Morata or Olivier Giroud, or the speed and agility of Eden Hazard and Willian. His short build-up play is yet to convince (below), however, and will need work within Sarri’s preferred system. With Bilbao rarely employing such an approach, Kepa will need to adjust quickly to a very different style of play under his new manager. How quickly he manages this could prove key to how successful his first season at Chelsea turns out.

In his relatively short career as a top-level number one, Kepa hasn’t shown himself to be particularly effective when coming off his line to claim crosses and set-pieces. Whoever starts at centre-back, with Sarri expected to shift from Antonio Conte’s preferred back five to a traditional back four, will have a crucial role to play in dealing with incoming deliveries. There is still time for Kepa to develop that kind of aggression, however – right now, Chelsea have a superbly athletic young goalkeeper with strong wrists and a knack for producing matchwinning performances. 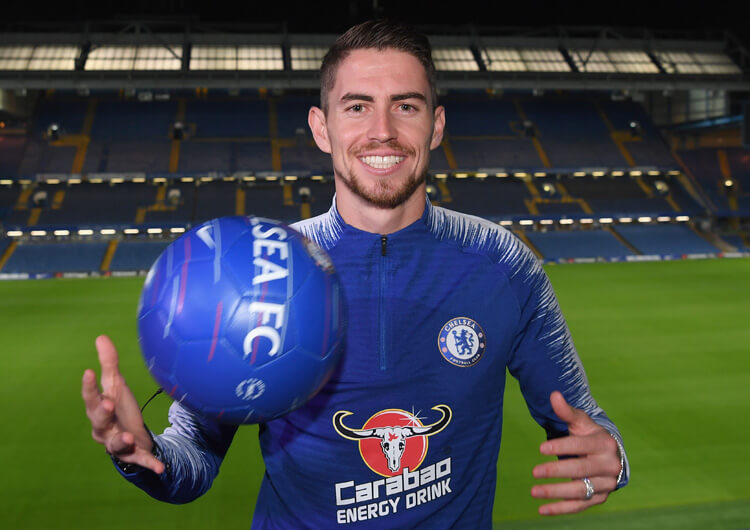 Jorginho followed his old Napoli coach Maurizio Sarri to Chelsea – but how will the midfielder fit in at Stamford Bridge in the system they will play under new manager Frank Lampard? 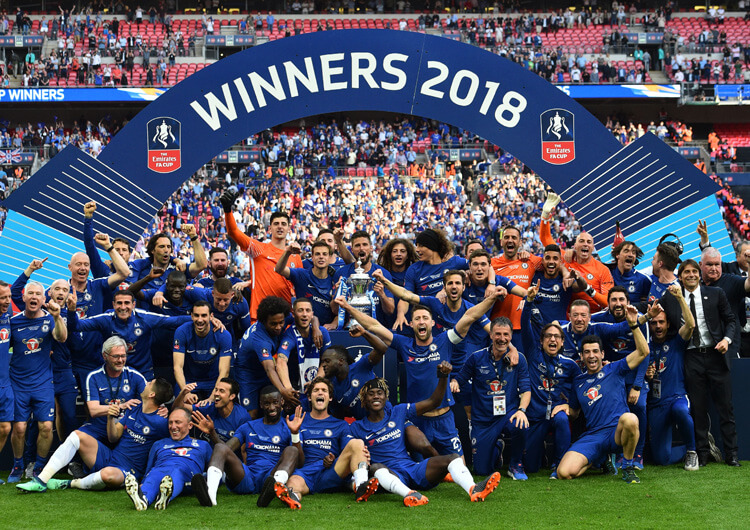 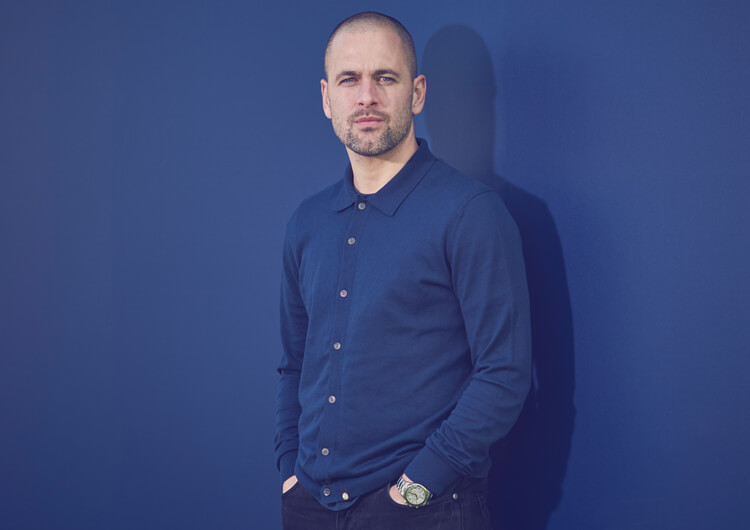 Joe Cole on his pathway from child prodigy to future coach