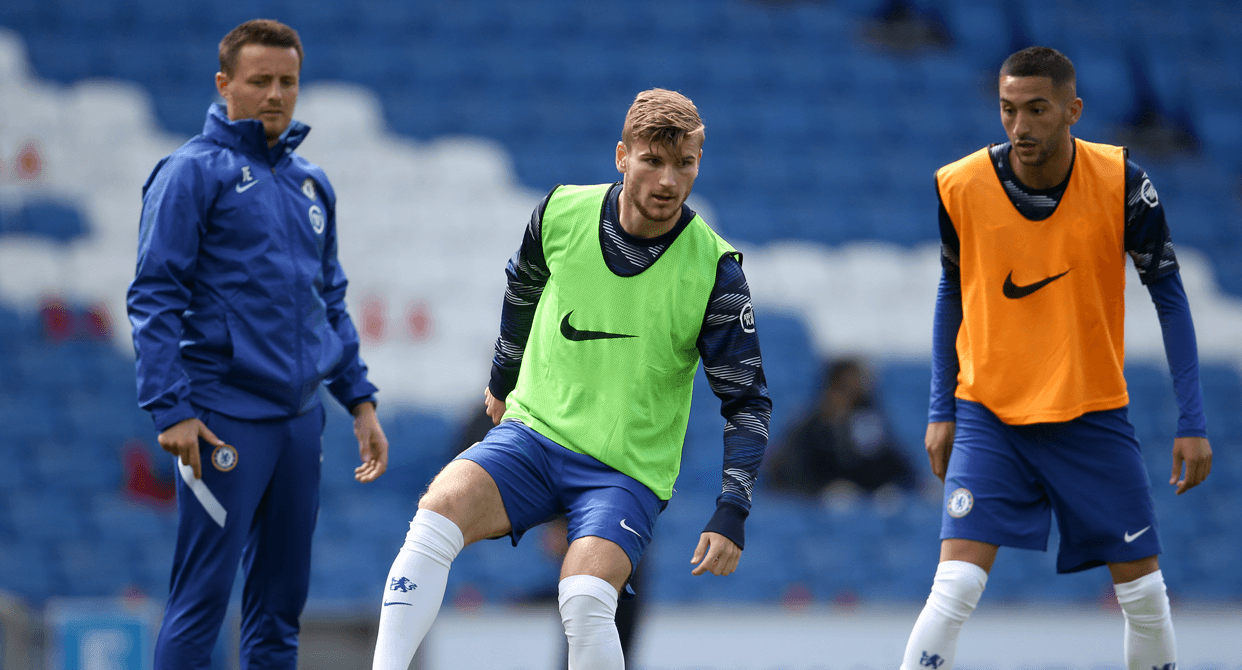 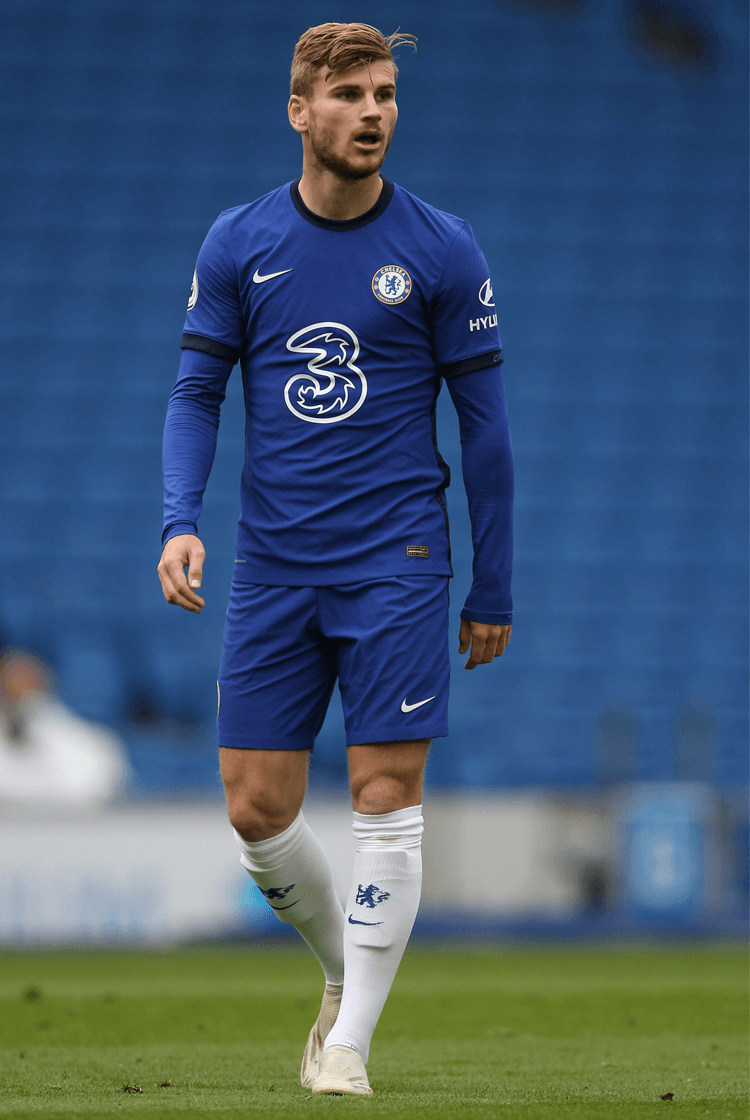 Chelsea 2020/21 preview: how will Lampard fit everyone in?

Frank Lampard and Chelsea have wasted no time in making up for the fact that a transfer ban meant no signings were possible in the summer of 2019. Despite a pretty impressive first season in charge at Stamford Bridge, in which Chelsea finished qualified for the Champions League and reached the final of the FA Cup, having lost one of their greatest ever players in Eden Hazard, Lampard has since dived into the transfer market. Timo Werner, Hakim Ziyech and Kai Havertz have added exceptional talent to their attack, and Thiago Silva and Ben Chilwell will strengthen their defence.

Having shown so much faith in the many impressive youngsters coming through Chelsea's academy, Lampard appears keen to have far more competition in his squad – so much so that those young players might next season struggle to get much game time.

Tammy Abraham, Mason Mount, Fikayo Tomori, Callum Hudson-Odoi, Reece James and Billy Gilmour were all given significant first-team opportunities and every one of them proved their manager right. Few predicted Chelsea would finish in the top four in 2019/20 under a hugely inexperienced manager who was unable to replace Hazard due to that transfer ban.

Werner’s arrival could mean less playing time for Abraham; Ziyech’s presence will directly affect fellow right winger Hudson-Odoi; Tomori may be sent out on loan with Silva having joined; Havertz is likely to be competing with Mount for a starting berth. So how exactly should Lampard approach the most welcome of selection dilemmas?

The evidence of Lampard’s two seasons in management shows he prefers a 4-3-3 formation, though he has shown a willingness to tinker – notably by playing three at the back – so he might try to find a new way to fit, say, Havertz and Mount into the same starting XI. He never moves away from playing with a front three (above), but he does like one of his wingers to make runs beyond their striker. Last season that was usually Christian Pulisic, but Lampard will consider playing Werner to the left of Abraham as making runs in on goal comes naturally to the German. Given Willian and Pedro have both left, Ziyech, Hudson-Odoi and the hugely impressive Pulisic will be competing for spots on the wings, and Lampard has some variety in there, with three players boasting different skill sets.

Although Lampard can hardly complain about the depth of the squad he inherited, there were times in his debut season – notably in the FA Cup final defeat by Arsenal – when he might have been left uninspired after a glance towards his bench. There will be no such problems this season.