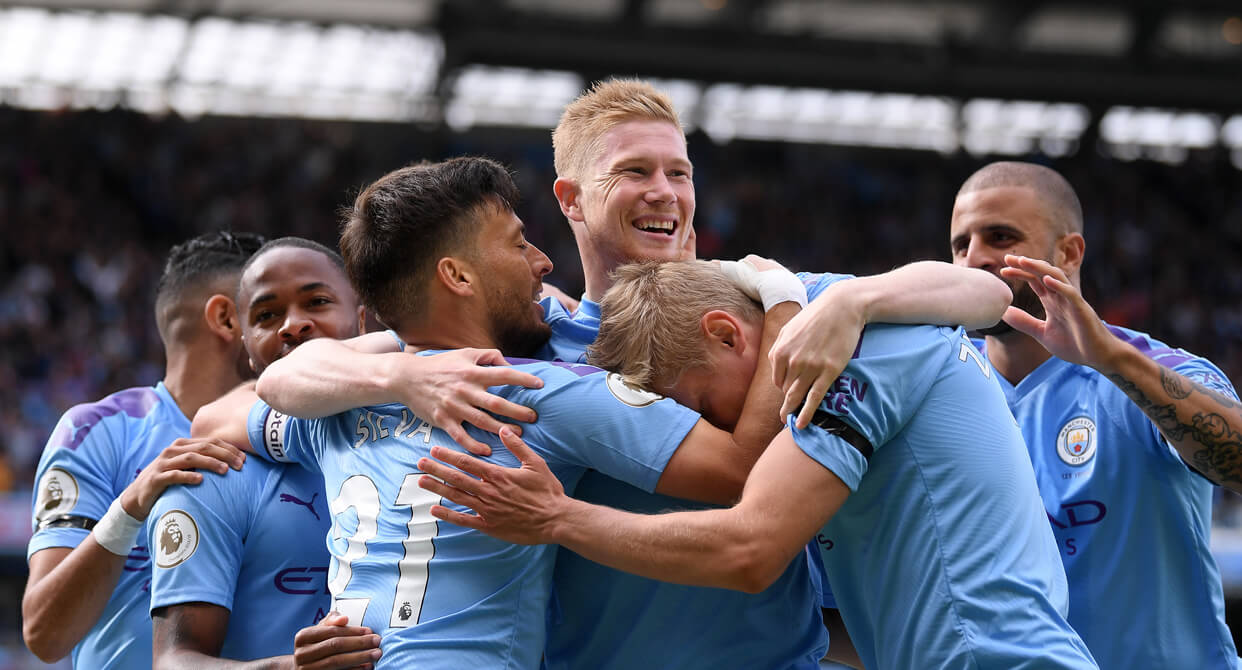 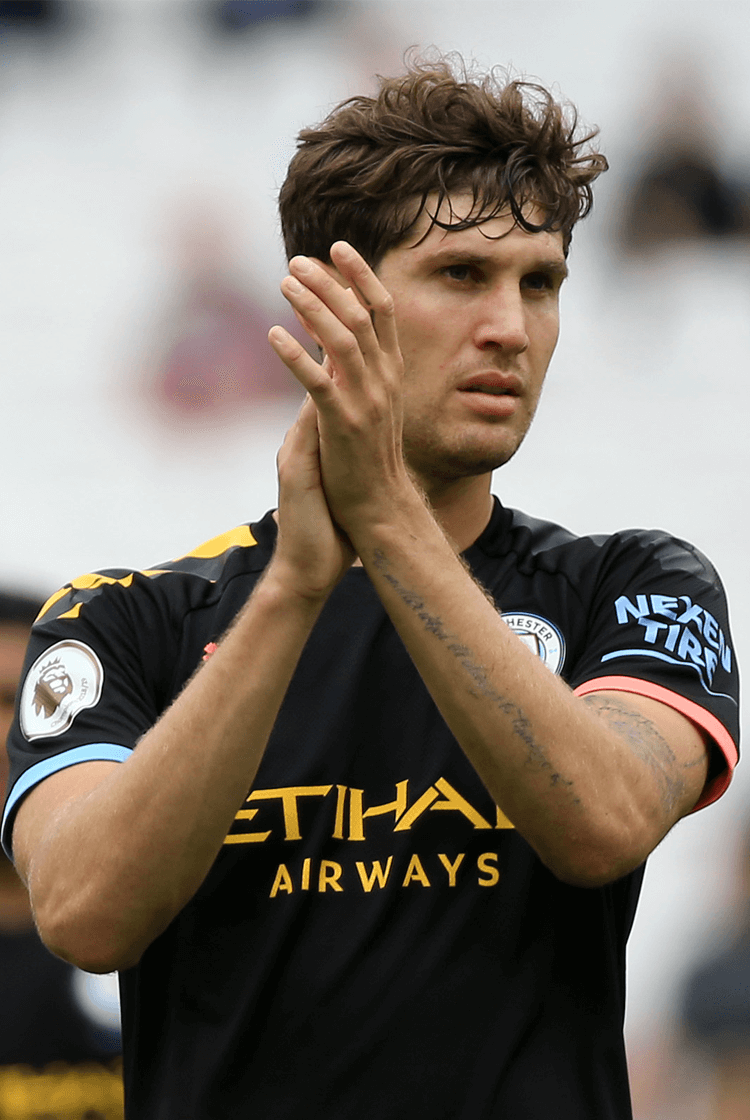 The group stages of the 2019/20 edition of the Champions League begin on Tuesday. In our Group C preview, our experts have analysed the hopes of Premier League champions Manchester City alongside those of rivals Atalanta, Dinamo Zagreb and Shakhtar Donetsk. We have also predicted who will finish where – no surprises in our predictions for first.

1st: Manchester City
Even with City widely considered the finest team in Europe, their Group C rivals may relish attacking the defence that has been undermined by the long-term absence of Aymeric Laporte, who after knee surgery will not be fit before the competition's knockout stages. That leaves Nicolás Otamendi and John Stones as Pep Guardiola's only senior central defenders; neither made the manager's starting XI towards the conclusion of last season, but City can still be expected to continue to dominate possession and thus form a three-strong defensive line when building against inferior group opponents.

City left-back Oleksandr Zinchenko often advances inside to create a double pivot, to avoid sacrificing a central attacker ahead of possession, with right-back Kyle Walker remaining deeper to form a back three. The alternative option is to use a narrow back three, by advancing a central defender; last season Fernandinho often dropped between his central defenders before moving to create a double pivot during build-ups (above).

The latter may even prove preferable against European opponents who will look to transition into attack through the inside channels and from out wide. Even on the occasions City's defence appears vulnerable, however, an attack featuring the likes of Sergio Aguero and Raheem Sterling playing ahead of the superb Kevin De Bruyne is sufficiently potent to lead them into the round of 16 without too much fuss.

2nd: Atalanta
Atalanta head coach Gian Piero Gasperini has largely favoured a 3-4-3 or a 3-5-2 formation since taking over in 2016. His 3-4-3 is built on a narrow front line led by the on-loan Duván Zapata and supported by Josip Ilicic, Mario Pasalic and Papu Gomez.

Zapata (above) leads the line with his power and direct movements in behind, and attempts to burst past opponents and powerfully finish across goal in a manner not unlike Romelu Lukaku. When Ilicic, Pasalic and Gomez fluidly rotate between opposing lines, Zapata can then flourish if isolated against a central defender. The supporting triumvirate's main contributions are their ability to find spaces to receive, and to stretch opposing defences by moving into different areas to undermine attempts to man-mark.

The summer arrival of striker Luis Muriel from Sevilla not only increases their attacking options, but also encourages Gasperini's attempts to also use a 3-5-2 shape in which Pasalic can be used as a late-running number eight. Muriel’s ability to score goals after moving towards the ball – and therefore in the opposite direction of Zapata in behind – enhances the potency in the final third of a team that already scores and concedes multiple goals.

New Shakhtar head coach Luis Castro has so far experimented with predecessor Paulo Fonseca's 4-2-3-1 formation and a recently introduced 4-4-2. In either shape they retain a significant Brazilian contingent and an attack led by Junior Moraes, whose predatory instincts complement their wider forwards' expression and flair.

Shakhtar’s supporting forwards prefer to begin in wider areas, then come inside with possession, encouraging both full-backs to advance – a particularly useful approach against opponents who employ a narrow, deep block (above). The Brazilian trio of Taison, Marlos and Tetê all provide aggressive, diagonal dribbles into the centre, looking to beat defenders and quickly combine with central teammates while Moraes drifts from his marker, ready to finish from inside the penalty area.

Shakhtar will likely have less possession than they enjoy in the Ukrainian league they traditionally dominate, and they will also have to find alternative approaches in the final third. But when their European opponents look to build attacks, Shakhtar’s front line can still carry a threat during transitions and into bigger spaces.

Spaniard Dani Olmo (above) is unquestionably key to Dinamo Zagreb's hopes this season. He has become a significant influence as a creative midfielder, contributing to head coach Nenad Bjelica making him the number 10 in their 4-2-3-1 formation, or a number eight in a 4-3-3.

The Spaniard’s play between the lines is crucial to Dinamo’s attacks; he is exceptional at breaking the last line of defence with incisive, accurate passes, and can also dribble through small gaps and spaces while maintaining possession under heavy pressure.

Olmo is also making more forward runs, particularly after combining with his teammates, meaning he can receive possession in more advanced positions and make more attempts on goal. While his ability to accurately finish has long been evident, the speed at which he shoots on goal has improved. He is talented enough to progress into the competition's knockout stages, although this will realistically only happen when he leaves the club he has graced for more than four years.