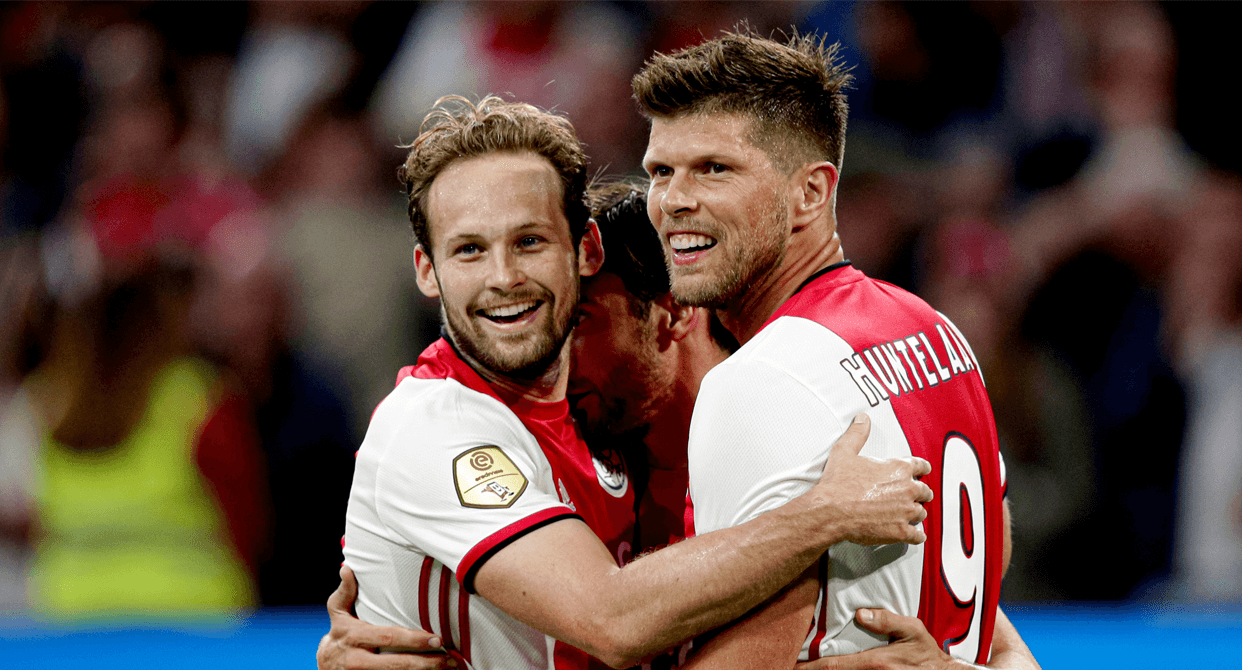 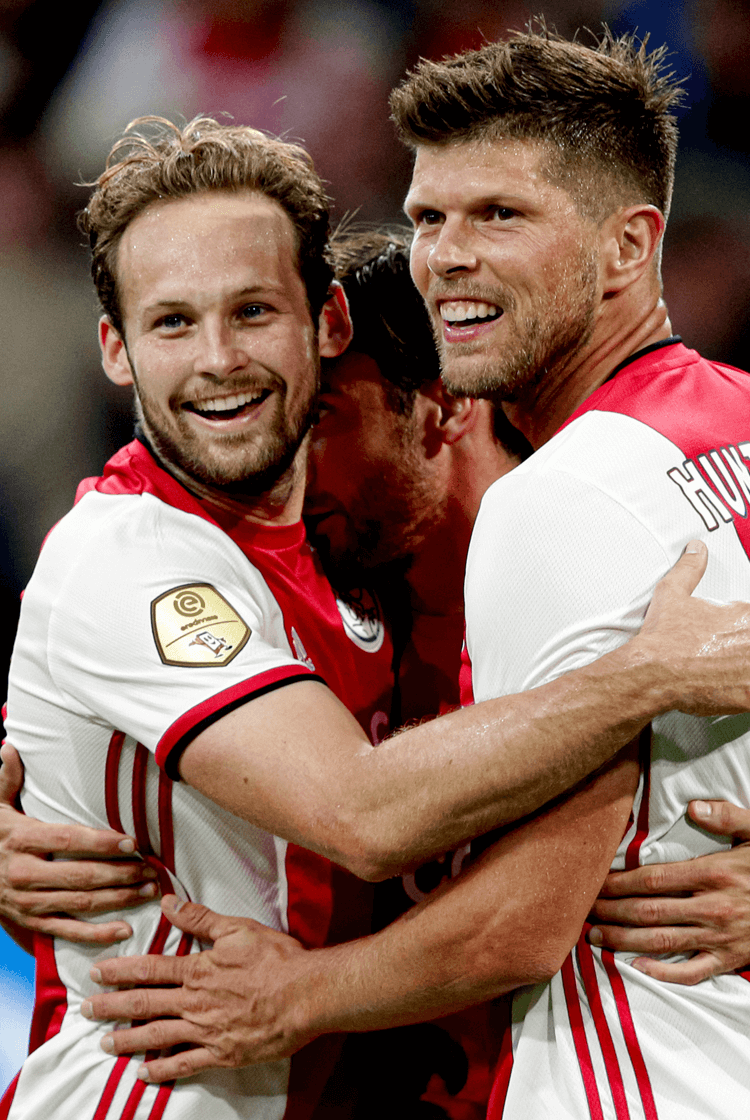 The group stages of the 2019/20 edition of the Champions League are upon us. In our Group H preview, The Coaches’ Voice experts have analysed the hopes of Ajax, Chelsea, Lille and Valencia – and predicted who will finish where.

1st: Ajax
The Dutch champions’ impressive run to the semi finals in 2018/19 contributed to the damaging departures of Frenkie de Jong, Matthijs de Ligt and Lasse Schone, transforming the central midfield within their 4-2-3-1. Daley Blind, who offers similar qualities to Schone, has been moved from central defence and into that double pivot. His intelligent pressing and covering protects spaces behind overlapping left-back Nicolás Tagliafico.

If Blind remains in central defence, head coach Erik ten Hag instead uses Edson Álvarez and Lisandro Martínez as his double pivot. Álvarez is a more traditional defensive midfielder who quickly moves possession with very few touches and covers the spaces behind their advancing full-backs, while Martínez’s passing is the most consistent of Ajax’s central midfielders.

Both have shown their ability to withdraw and collect possession from within defence, encouraging the other to advance and give another option behind the opposition midfield (above). The double pivot’s ability to link to their attacking teammates has also ensured that they have retained their penetrative style and fluid rotations ahead of the ball in the final third. If this holds up in a competitive group, Ajax can yet surprise in Europe for the second season running.

2nd: Chelsea
Frank Lampard’s desire to encourage Chelsea’s young players is showing signs of succeeding; Mason Mount and Tammy Abraham (above) in particular have shown their ability to compete domestically, but his team is still showing signs of vulnerability in defence. Central play from Lille, Valencia and Ajax may therefore prove effective against that defence, but Lampard’s more recent 3-4-3 – which sees the wing-backs drop into a five-strong defensive line – has made them less vulnerable. If they continue to play that way in Europe, and when N'Golo Kanté is again available, they will be even more compact.

With Chelsea looking to squeeze possession in central areas, their wing-backs’ ability to defend wider areas will be increasingly crucial. Marcos Alonso is defensively weaker than César Azpilicueta on the right, but his presence in more advanced areas can help Mount in the left inside channel – from where either can play accurate deliveries for Abraham to attack. Both Lille and Ajax favour advancing their left-backs, which can potentially free Chelsea’s left-sided players of defensive duties, while demanding more defensive consistency from the more reliable Azpilicueta on the opposite flank.

3rd: Valencia
Los Che recently dismissed the popular Marcelino and appointed Albert Celades as his successor as head coach. The new man in charge appears likely to retain his predecessor’s preferred 4-4-2 formation, in which the use of two strikers was crucial. In that shape, support striker Rodrigo acts as the link, withdrawing to assist his midfielders both in possession and on the break. He is particularly effective in transitions, where his supporting movements away from possession create forward passing options and space for the ball-carrier to penetrate into.

When Valencia adopt a more defensive 4-4-1-1 shape (above), Rodrigo’s hold-up play will be vital; in the final third he can shoot powerfully and play off of main striker Kevin Gameiro. The latter makes few passes, but is quick and agile and therefore capable of evading defenders in tighter areas. He instinctively moves into the spaces in behind defences, creating more space for Rodrigo to receive between the lines, and offering a more direct threat on goal.

Fellow striker Maxi Gomez offers a combination of qualities, and is perhaps the best goalscorer of the three. If used alongside Rodrigo, Valencia would have a strong, powerful front two capable of combining amid an opponent’s central defence, and inviting wide deliveries from Gonçalo Guedes and Ferran Torres. If Gomez is partnered with Gameiro, Celades’ team may lack the link between midfield and attack offered by Rodrigo, and thus require more assertive forward runs from central midfield.

4th: Lille
Losing Nicolas Pépé to Arsenal was a significant blow, because of the attacking threat he poses, but several players have arrived as Lille rebuild. Victor Osimhen (above) has immediately settled, and is proving an assertive threat when running in behind; when Lille build and penetrate in wider areas, he dramatically changes his movements after initially bursting forward. He withdraws from defensive lines to receive cut-backs and take a touch towards goal before shooting powerfully.

Yusuf Yazici provides creativity as the number 10 in head coach Christopher Galtier’s 4-2-3-1 formation, or as a wide midfielder cutting inside from the right in a 4-4-2. He offers less of a goal threat than Pépé did, but his link-up play in central areas will complement Jonathan Ikoné and Jonathan Bamba.

As wide midfielders, Bamba and Yazici will both move inside to create a tight, four-strong attack – but Bamba will look to offer more penetrative movements to receive from Osimhen’s improving link-up play. Yazici will also drift inside, but move close to central midfield. Bamba, Ikoné, Loïc Rémy (remember him?) and young American Timothy Weah will all be required to step up and contribute if Lille are not to overly miss the departed Pépé.