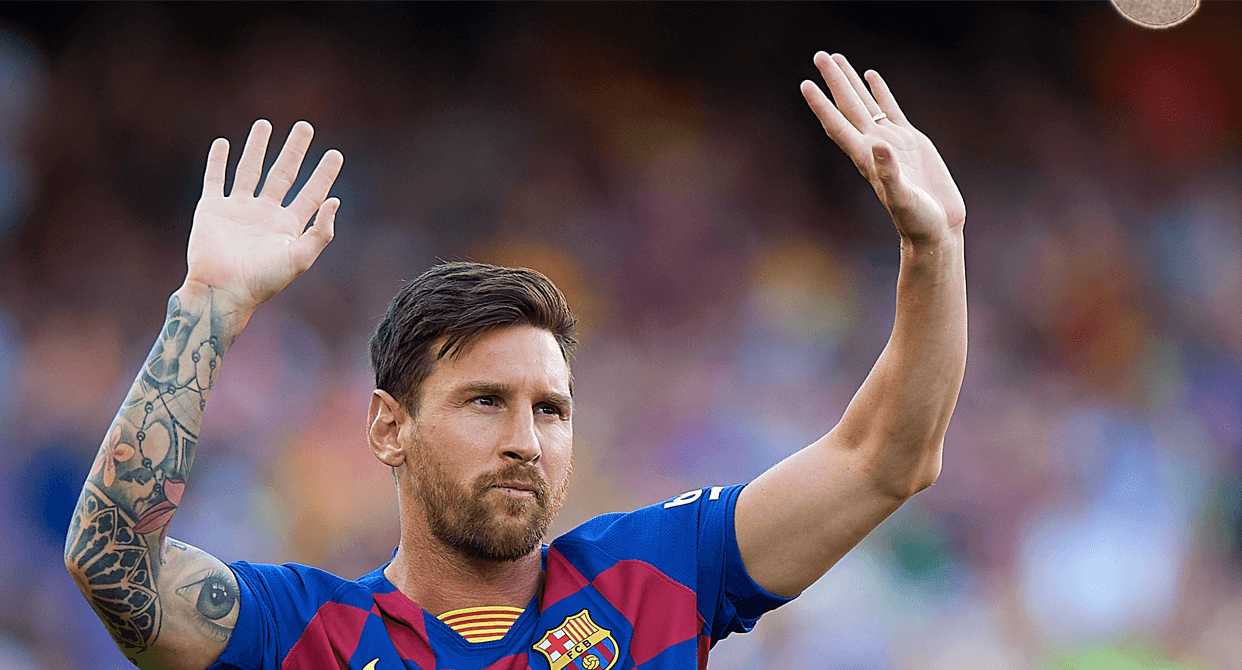 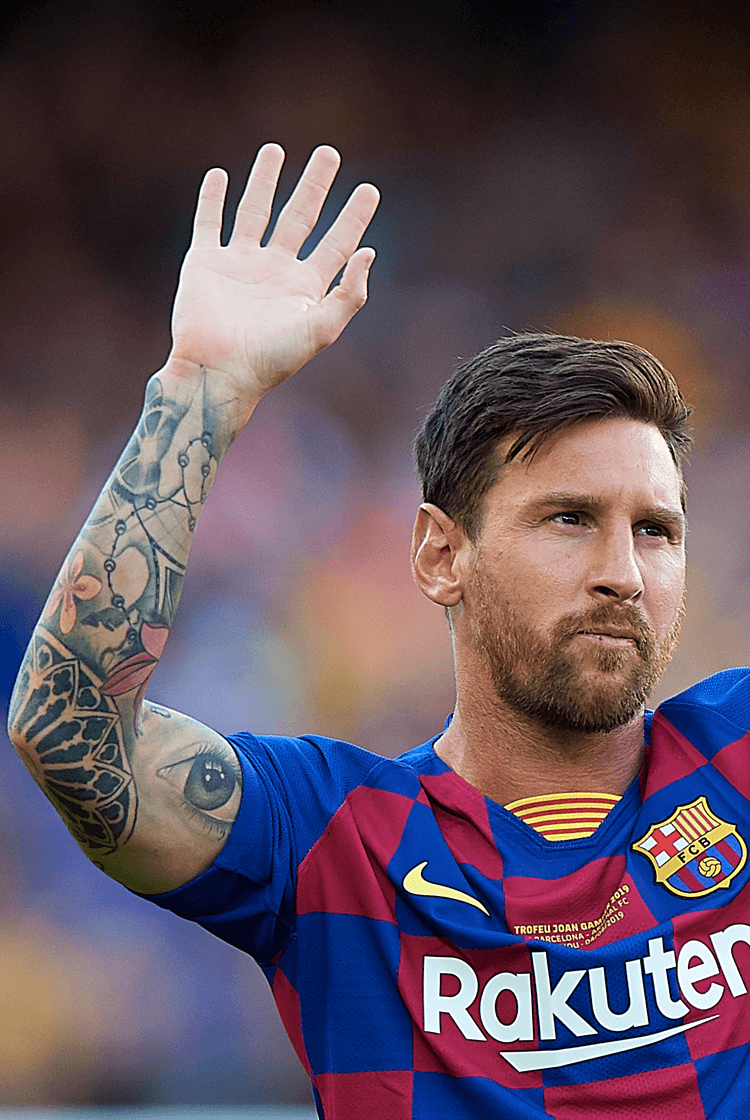 The group stages of the 2019/20 edition of the Champions League are upon us. In our Group F preview, The Coaches’ Voice experts have analysed the hopes of Barcelona, Borussia Dortmund, Inter Milan, and Slavia Prague – and predicted who will finish where.

1st: Barcelona
The Spanish champions had a productive summer transfer window, with Dutch midfielder Frenkie de Jong probably the shrewdest of their signings. He has so far been used in a midfield three, either as the single pivot or as one of the two advanced number eights.

De Jong is still to perfect the art of providing enough support around the ball in central areas as the single pivot, where teammate Sergio Busquets has long excelled. But when deployed in a more advanced position he demonstrates his undoubted qualities, particularly when in possession. His ability to break lines with both a pass or a dribble is rare for a central midfielder; from the left, his defence-splitting passes for advancing left-back Jordi Alba are already proving potent.

When operating as the right-sided number eight, De Jong has more freedom, so occupies spaces in the inside channel (above), between the opposing central defender and full-back. As he continues to settle, his creativity and ability to combine in one-twos, potentially with Lionel Messi, can be expected to pose a significant threat.

2nd: Borussia Dortmund
Julian Brandt has been given a wide role since his summer transfer from Bayer Leverkusen, and from there he offers different qualities to new teammates Jadon Sancho, Thorgan Hazard and Jacob Bruun Larsen. The right-footed Brandt (above) has so far largely been used from the left, contributing to the creation of a central midfield box from the team’s starting 4-2-3-1 structure.

The 23-year-old’s inside movements create space for an overlapping left-back, but also encourage number 10 Marco Reus to drift towards the right inside channel. Runners Hazard, Sancho and Bruun Larsen then offer more penetrative movements, pushing the opposing defence closer to their own goal and creating more spaces for Brandt and Reus to receive in and play forwards.

Once in the attacking third, Brandt offers delicate passes between the lines and favours creating instead of finishing. Reus offers the more penetrative threat – both with and without possession – and can shoot effectively from range; Brandt plays off both feet, and his unpredictability when receiving makes it difficult for defenders to prevent him turning, encouraging him to connect with multiple attacking options.

The speed and changes of direction from Dortmund’s runners also draws opposing defenders, creating greater spaces for Brandt to play possession. The team’s offensive threat is great enough that they can progress alongside group favourites Barca.

3rd: Inter Milan
New head coach Antonio Conte has installed a 3-5-2 formation, at the top of which a potential partnership between new signings Romelu Lukaku and Alexis Sánchez (above) could emerge. Both offer an ability to finish in congested areas and adaptability after a regain, not to mention penetrative movements and combinations to quickly transition forward.

In different ways, the two forwards can also combine between the lines with deeper runners – a significant trait within Conte’s 3-5-2. Lukaku uses his power and physique to hold and protect possession away from defenders, securing time for those supporting runners to move around possession, or to advance and penetrate into the final third.

4th: Slavia Prague
The departure of defensive midfielder Alex Kral to Spartak Moscow has weakened Slavia Prague’s attempts to progress from perhaps the Champions League’s most competitive group, particularly if they remain such an attacking team. Their head coach Jindrich Trpisovsky prefers a 4-2-3-1 formation; in Kral’s absence, defensive midfielder and captain Tomas Soucek (above) will need to become increasingly influential.

Slavia have often committed multiple players to their transitional attacks – which, when broken down, invite opponents to counter with greater ease. When they build with longer spells of possession and shorter passes, or even direct balls into their attack, the gaps and distances between players are large and again leave them vulnerable – particularly when possession is lost in midfield.

Kral’s departure increases the emphasis on Soucek to cover in central midfield immediately after a loss of possession, potentially making a much deeper and more compact defensive block their most suitable solution as they face the toughest task of any of the 32 teams in the group stage.