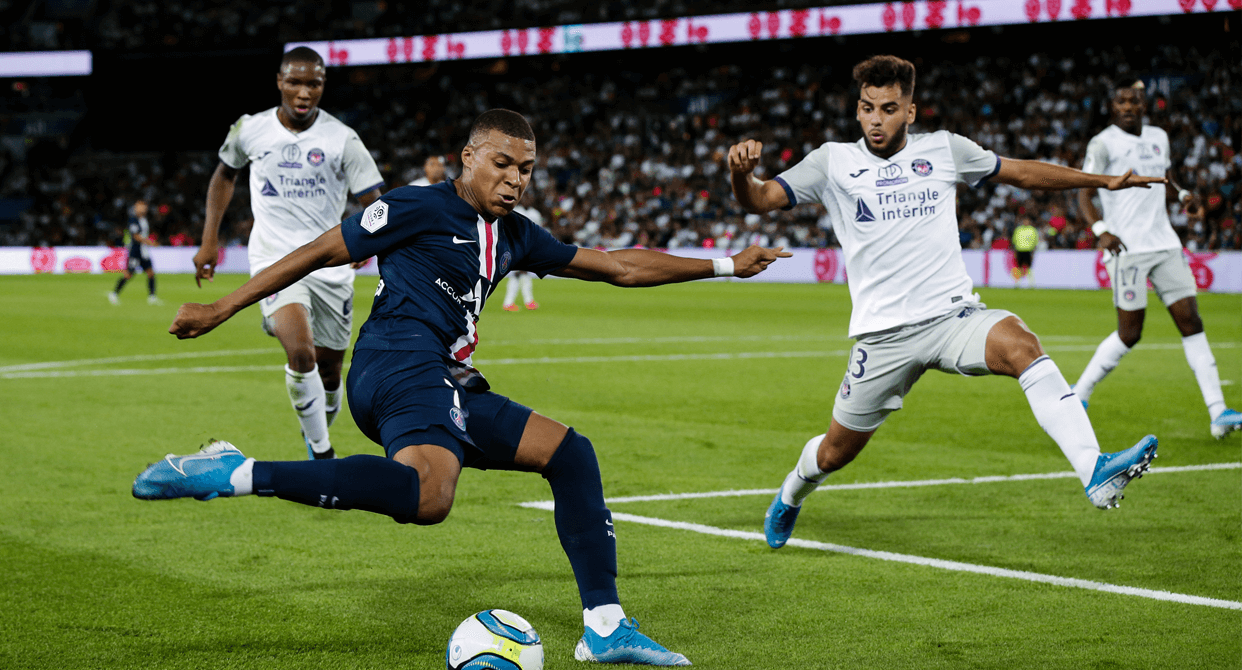 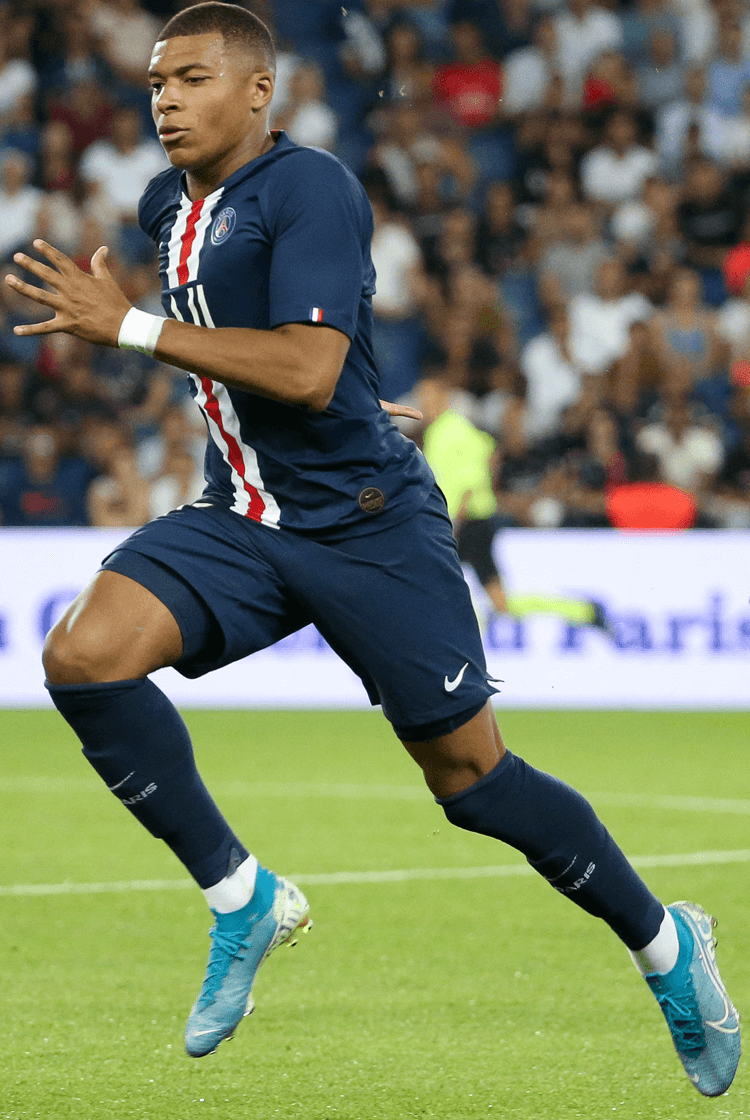 The group stages of the 2019/20 edition of the Champions League begins on Tuesday. In our Group A preview, The Coaches’ Voice experts have analysed the hopes of Club Brugge, Galatasaray, Paris Saint-Germain and Real Madrid – and predicted who will finish where.

1st: Paris Saint-Germain
After using a back three for much of last season, Thomas Tuchel’s Paris Saint-Germain are again playing with a back four, with two central midfielders forming a double pivot ahead of them and a creative number 10 supporting his front three. Tuchel previously preferred two number eights in front of a single pivot, but the arrivals of Ander Herrera and Idrissa Gueye have increased his defensive options.

Both Herrera and Gueye are proven ball-winners capable of providing an intense press and cover; that increased protection frees up Marco Verratti to apply pressure further up the pitch, which can become the trigger for an intense, wider press (above).

The Italian was previously often forced to remain deeper, undermining the link between central midfield and PSG’s potent front three. Giving him greater freedom towards the final third, where Kylian Mbappé (top), Edinson Cavani, Neymar, Ángel Di María, Mauro Icardi and more will all feature, gives them perhaps their greatest chance of fulfilling their owners’ wishes that they become European champions.

2nd: Real Madrid
Real and Zinedine Zidane still need their new-look team to gel, and to find a balance that will allow them to succeed after last season’s Champions League disappointment.

Toni Kroos will offer fine cover behind Marcelo and Eden Hazard (above) towards the left wing, but it is on the right that the manager’s preferences are less certain. Dani Carvajal and Álvaro Odriozola are proven as overlapping full-backs, but while Gareth Bale can offer similar movements to Hazard, it is there that they are at risk of being exposed. Casemiro will be stretched attempting to cover the central lane and the right after losses of possession, so an option similar to Kroos is required.

Isco is the most creative of those; he can build in front of an opposing midfield or create between the lines in a more advanced role, and perhaps remains Real’s most talented player when in possession. James Rodríguez provides more dynamic forward runs and a bigger threat inside the penalty area, but lacks the variety to build from deep. The classy Luka Modric is capable of providing defensive balance, of course, but at 34 he is slowly losing the ability to support across greater distances and defend against transitions.

3rd: Galatasaray
The most significant of Galatasaray’s many summer signings was Radamel Falcao, who either side of difficult periods with Manchester United and Chelsea scored regularly in Ligue 1 for Monaco. There, his goalscoring instincts were maximised, largely owing to midfielders driving forwards in possession and timing when to release him. His ability to score from through balls, crosses and persistence remains exceptional, but at 33 he requires the support of more runners and creative teammates.

Veteran Galatasaray head coach Fatih Terim prefers an attacking 4-3-3 structure, and his team’s use of wrong-footed wingers can assist Falcao. Ryan Babel, from the left, and Emre Mor from the right, are proven at cutting inside and driving at central defenders (above), meaning their front three will pose a particular threat during moments of transition. Runs from deeper territory from Younès Belhanda, Jean Michaël Seri or Ömer Bayram also provide the option of playing around an opposing double pivot, before playing in Falcao in the final third.

4th: Club Brugge
Even amid so difficult a draw, it is the departure of Brazilian forward Wesley to Aston Villa that could prove the greatest concern for incoming Club Brugge head coach Philippe Clement. Talented attacking midfielder Hans Vanaken (above) therefore represents their greatest hope of snatching third and of least dropping into the Europa League.

Vanaken has regularly been used as a number 10, a second striker and a number eight, from where his delayed supporting runs during wider build-ups complement a lone striker’s direct movements in behind a defensive line. His aerial ability is a further asset, contributing to his status as a regular goalscorer who is also capable of defending at set-pieces. Even if he remains influential, his dangerous link-up with the now-departed Wesley will need to be replaced.

That combination made Brugge capable of playing direct balls to a front two capable of retaining possession and then releasing wider midfielders and full-backs. A potential lack of penetrative runs into the penalty area from Vanaken also hinders his ability to attack subsequent crosses, and replace the goals Wesley once scored.