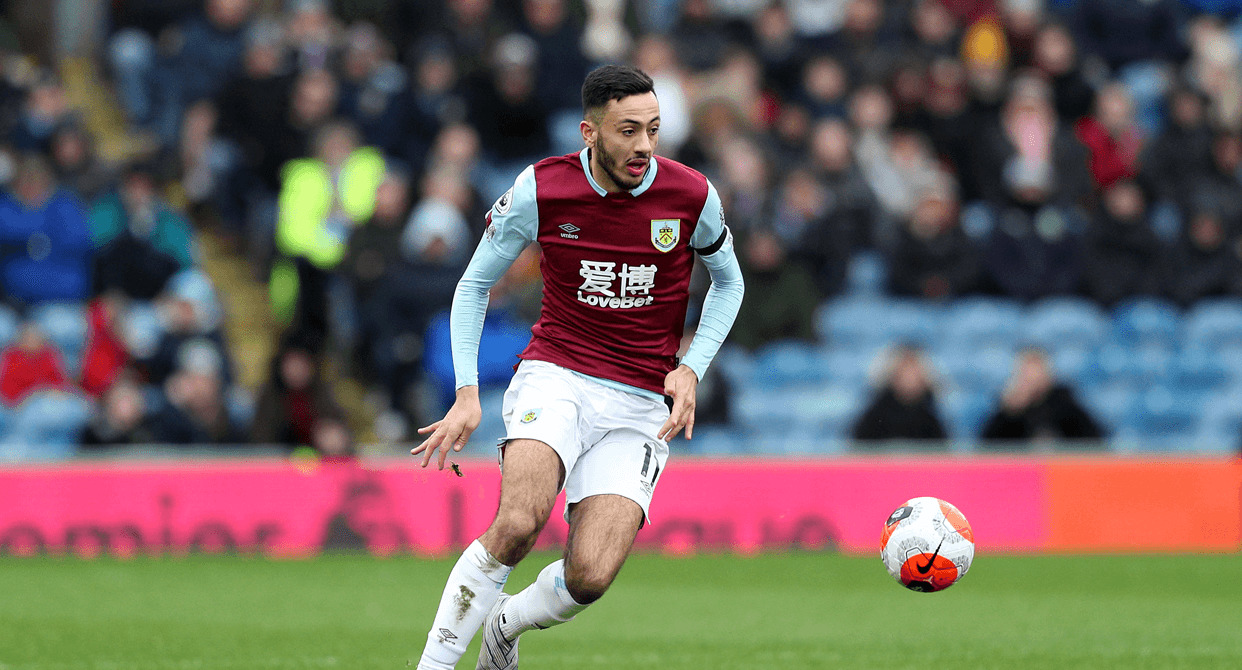 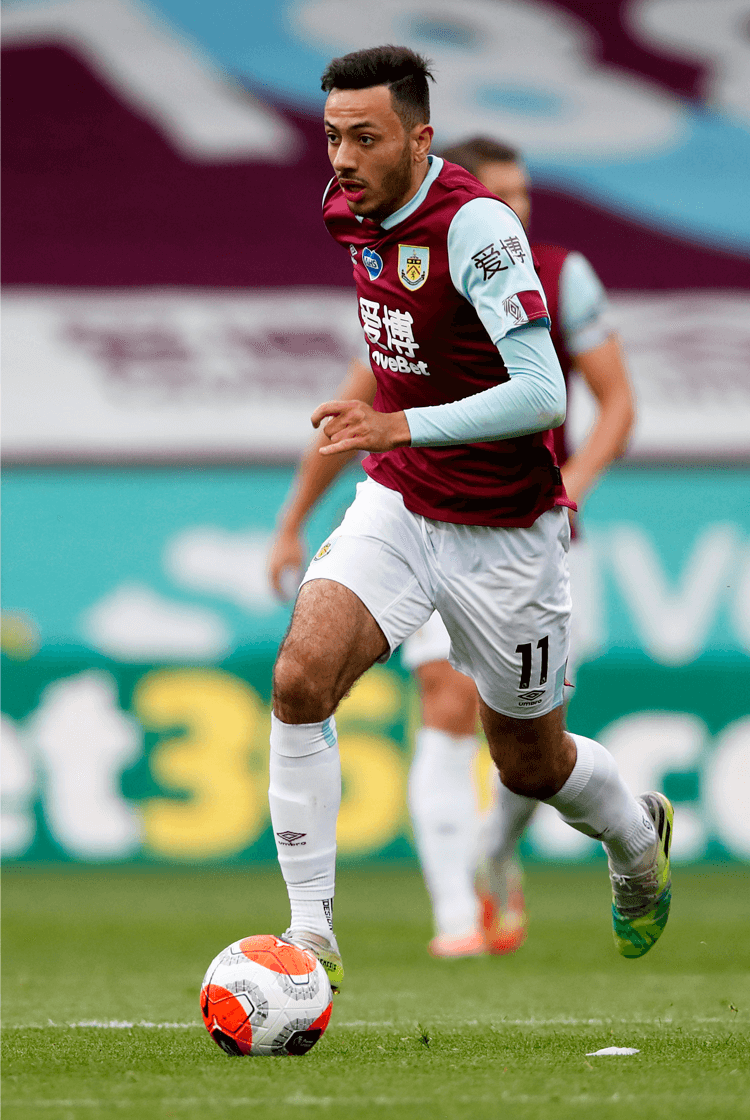 Sean Dyche has worked wonders at Burnley. With every doubt that creeps in about either his team or his ability, he responds, year on year, by securing Premier League safety, seemingly without trouble.

There is little surprising about Burnley. In 2019/20 they managed a top-half Premier League finish despite having the worst pass success rate in the division, the second-lowest average possession share, and attempting the third-fewest shots.

They place little focus on retaining possession, play lots of long balls, and also have plenty of players – particularly on the left – who can whip dangerous crosses into the penalty area for Chris Wood to attack.

The vast majority of Burnley’s attacks in 2019/20 came from the left, where the hugely impressive Dwight McNeil – who started all 38 of their Premier League games – provided penetration with his brilliant dribbling. He was supported by either Charlie Taylor or Erik Pieters, who were encouraged to get forwards and put crosses into the area from left-back.

Those three left-sided players provided 11 of Burnley’s assists; the 19 other players to feature in the league managed 19 assists between them. Forty-one per cent of Burnley’s touches in the attacking third came on the left, compared to just 31 per cent on the right – the second biggest disparity of that kind in 2019/20's Premier League behind the Wilfried Zaha-focused Crystal Palace. Too little attacking threat came from their right side.

Jeff Hendrick played more than anyone else on the right of Burnley’s midfield, but he is a safe, reliable wide midfielder rather than an attack-minded winger. Given he has departed for Newcastle, Dyche has the chance to balance his team and look to add to it a little more flair.

With Phil Bardsley and Matt Lowton both over 30 and unlikely to race up and down the wing from right-back, the right side of their midfield might be the perfect place for Dyche to add more creativity to his shot-shy team. Doing so would also reduce his players’ reliance on McNeil, who is by a distance their biggest attacking threat, but at 20 years of age understandably suffered from playing every game last season.

As effective as Dyche's team is, no player in his squad beside his three centre-forwards scored more than two Premier League goals in 2019/20, and they could do with more help in attack. Dyche has the opportunity to make his side less predictable – doing so could even mean they are again chasing a spot in Europe.