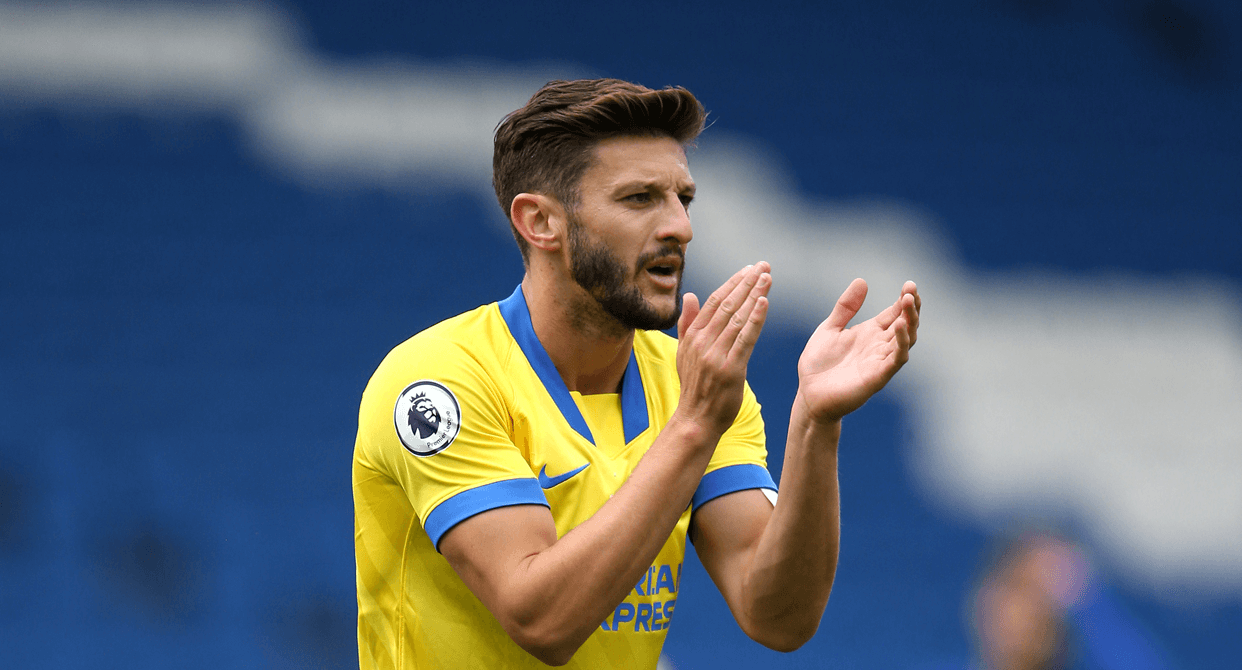 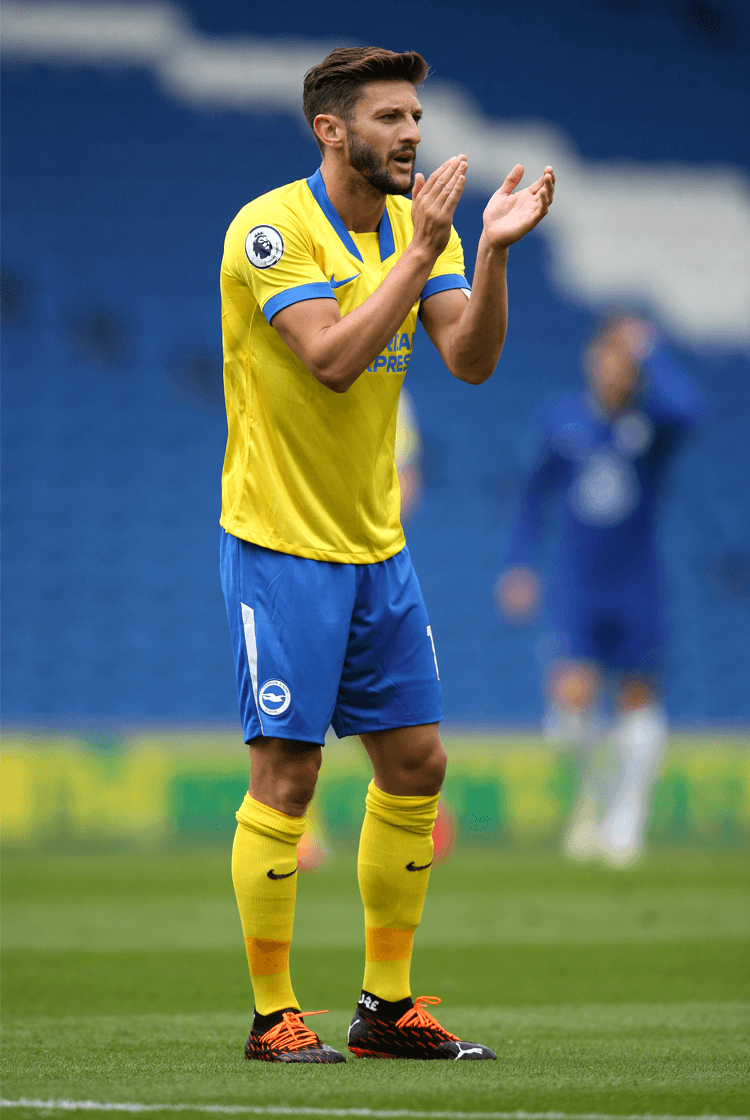 Back on the south coast where he started, Adam Lallana has hopes of finishing his career on a high. Graham Potter likes his team to keep the ball on the ground – Brighton ranked seventh in the Premier League in 2019/20 for average possession share – and play through the lines to goal, which should suit Lallana.

After the departure of Aaron Mooy to Shanghai SIPG of the Chinese Super League, there is a gap in Brighton's starting XI where Lallana should slot straight in, usually in central midfield alongside Dale Stephens and Davy Pröpper but occasionally tucked in as a narrow right-sided midfielder.

While Mooy has better passing ability over longer distances, Lallana knits moves together by coming towards the ball and playing short passes out of tight situations. He is also far more comfortable than Mooy in positions between the lines (above), and Potter will want to him on the ball where he could attempt to slide Neal Maupay, a lethal finisher, in on goal.

Lallana is likely to play either as the number 10 in Potter’s 4-2-3-1 formation or on the right of their attacking midfield three. The latter would allow Pascal Gross, Brighton’s most creative player, to play centrally where he is at his best, though they will likely remain close together to combine to try to unlock defences.

He is a very intelligent player, and in making horizontal movements across the face of opposition defences into central positions he can play a crucial role in testing the opposing left-back's inclination to follow him. If he can draw his opponent out of position, he will create space for the hugely exciting Tariq Lamptey, the right-back Brighton signed from Chelsea in January.

Brighton might prove Lallana’s last chance to play consistently in the Premier League – his contract lasts until past his 35th birthday. There is every chance, though, that this move could be perfect for him.