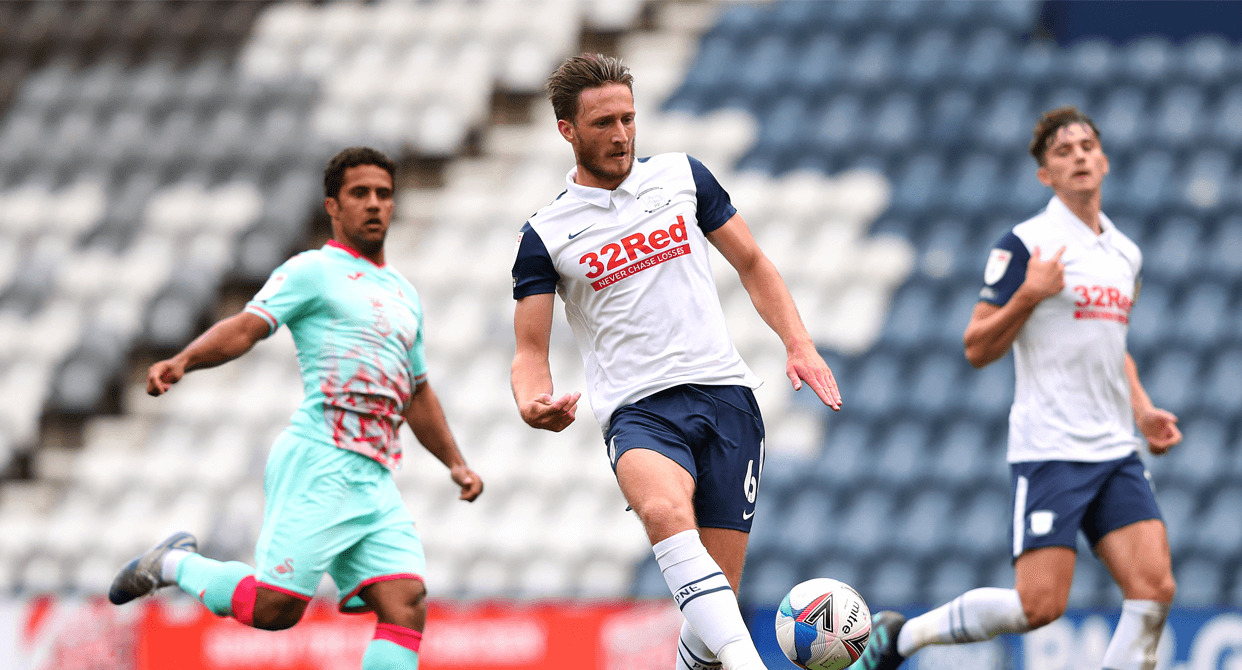 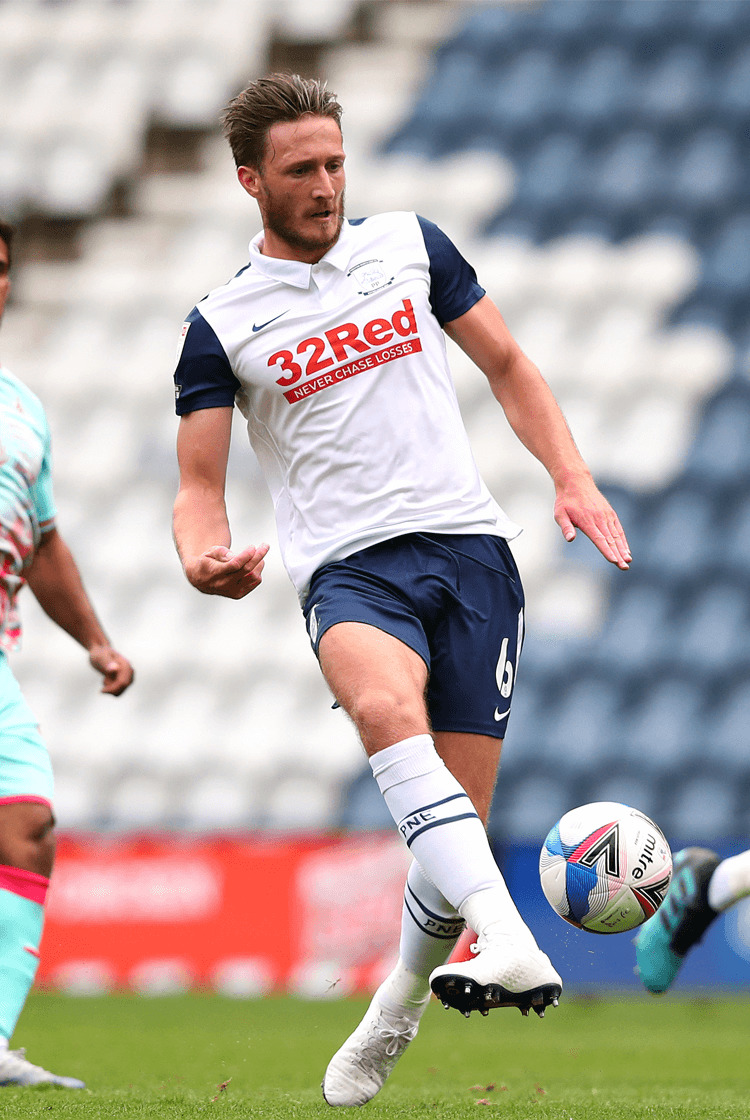 Profile
Ben Davies was, alongside Ozan Kabak, one of two central defenders recruited by Liverpool during the transfer window of January 2021. Virgil van Dijk, widely recognised as the world's finest in his position, and Joe Gomez, perhaps England's finest, are both recovering from long-term knee injuries that mean they could yet miss the remainder of 2020/21; with Joël Matip certain to, they had been attempting to defend the Premier League title without a recognised senior central defender.

Davies represents a far lower-profile signing than might have been expected, but he is experienced in English football and, potentially above all else, a proven ball player capable of contributing to the free-flowing attack that has also appeared under threat. “We see the quality and we see the potential as well because he’s 25 and there’s a lot to come for him," said Liverpool's manager Jürgen Klopp. "I love a lot about his play. He’s a really good footballer; good in challenges; looks football smart; can play different positions because he played in a back three and a back four."

Tactical analysis
If the left-footed Davies has spent most of his career playing in a back four, he has also demonstrated the flexibility required to feature in a back three, when he has played both on the left and in the centre. He impresses when closing down opponents and applying aggressive pressure to the ball, because of his intelligence in recognising when to pass opponents on to teammates and when to instead prioritise the ball. To that end, when opponents are preparing to shoot he regularly proves capable of effectively jockeying and delaying them, before reacting to use his body to block.

It is therefore through interceptions – by reading the opposition before committing and engaging – that he most regularly makes regains, contributing to him often then carrying the ball forwards, as he also does after using his strength to win duels. Further interceptions are executed when covering behind a teammate who has moved to press; most of those interceptions, however, come towards the left (below) – making him valuable alongside an adventurous left-back – instead of through the central lane.

He is also less authoritative in the air, where he struggles to win duels while covering or in a higher defensive line, and when his defensive headers lack distance; even when defending against crosses he favours clearing with his feet. While he is therefore capable of winning the ball if a delivery is made below head height, if an imposing opponent is behind or alongside him, and particularly if an inswinging cross is played, he can become vulnerable.

With the ball at his feet he is considerably more confident. From towards the left he passes with accuracy, and has the vision to play longer-range passes as consistently as he can switch play to the right, or deliver high balls in behind for his attacking teammates. He, similarly, consistently seeks to play a pass instead of simply clearing, and moves wide to receive possession from the goalkeeper behind him before attempting to carry it into midfield or to break lines with his passing.

Role at Preston
Similarly to Rob Holding, Harry Maguire and James Tarkowski, who are prominent among the Premier League's established central defenders to have previously been influential in the Championship, Davies' ability to recover possession was a key component of Preston's defence. At the point of his departure to Liverpool he had made more regains than any other teammate – to the extent he was 50 ahead of second-placed, fellow central defender Paul Huntingdon – despite registering only the ninth highest total of challenges.

His abilities encouraged Preston's full-backs to adopt more advanced positions, safe in the knowledge that they needn't regularly retreat back because of the cover that existed behind them, largely through Davies' positioning. Davies himself is proven at recovering back beyond the second phase of an attack, and tracking forward runs, both during moments of transition and lengthier periods of pressure.

Of those to have played over 50 passes, Davies was also Preston's second most accurate passer during 2020/21. His execution of longer passes (above) also invited their full-backs to advance to where he could find them – he played 24 passes to the left, compared to 12 to the right – and to where they were instructed to play crosses into the penalty area.

His favoured technique involved him driving through the ball, and therefore often sending it, diagonally, over the opposition's defence and into the path of those full-backs' forward runs – essentially the nature of pass Andy Robertson and Trent Alexander-Arnold continue to relish. Joe Rafferty, Darnell Fisher and Andrew Hughes often used those passes to beat their direct opponent with their first or second touch.

A different technique was applied if one of his attacking teammates' movements instead demanded he bend the ball around, instead of over, the opposing defensive line. Those in Preston's 4-2-3-1 (above) made a variety of runs, aware that in Davies they had a teammate capable of executing the necessary pass.

Like those played to those attacking infield from the right, Davies' passes were regularly intended to find teammates on the move to encourage their attempted attacks to continue to unfold, instead of stall. They also regularly broke lines.