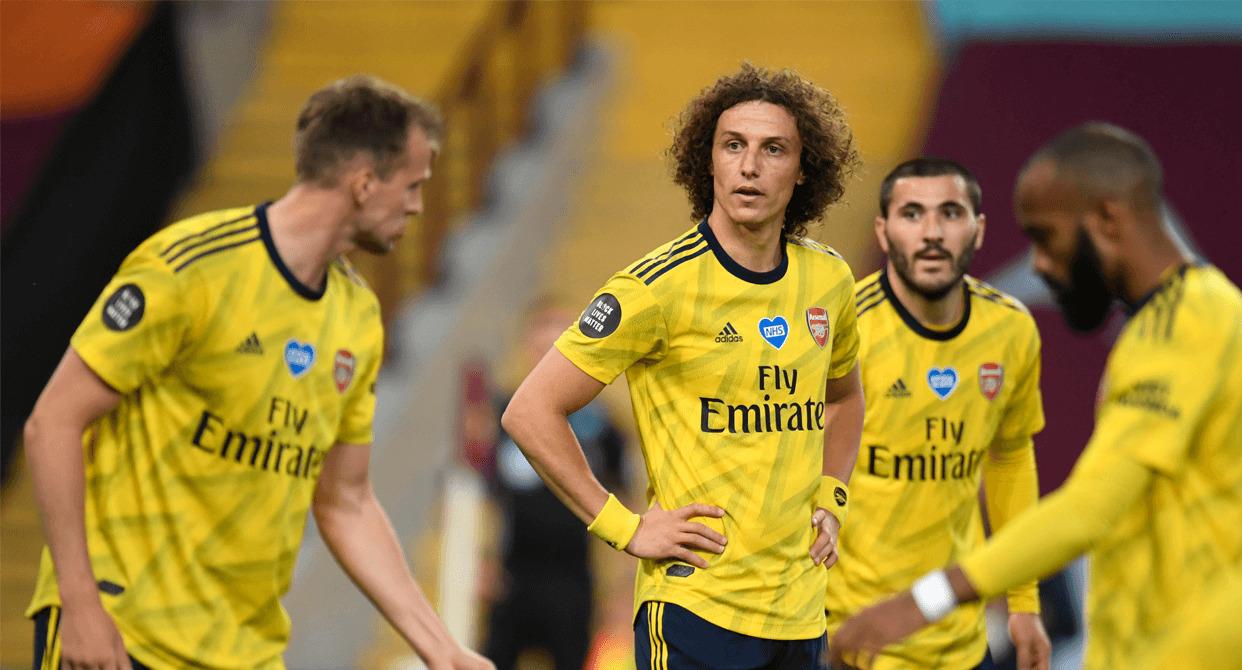 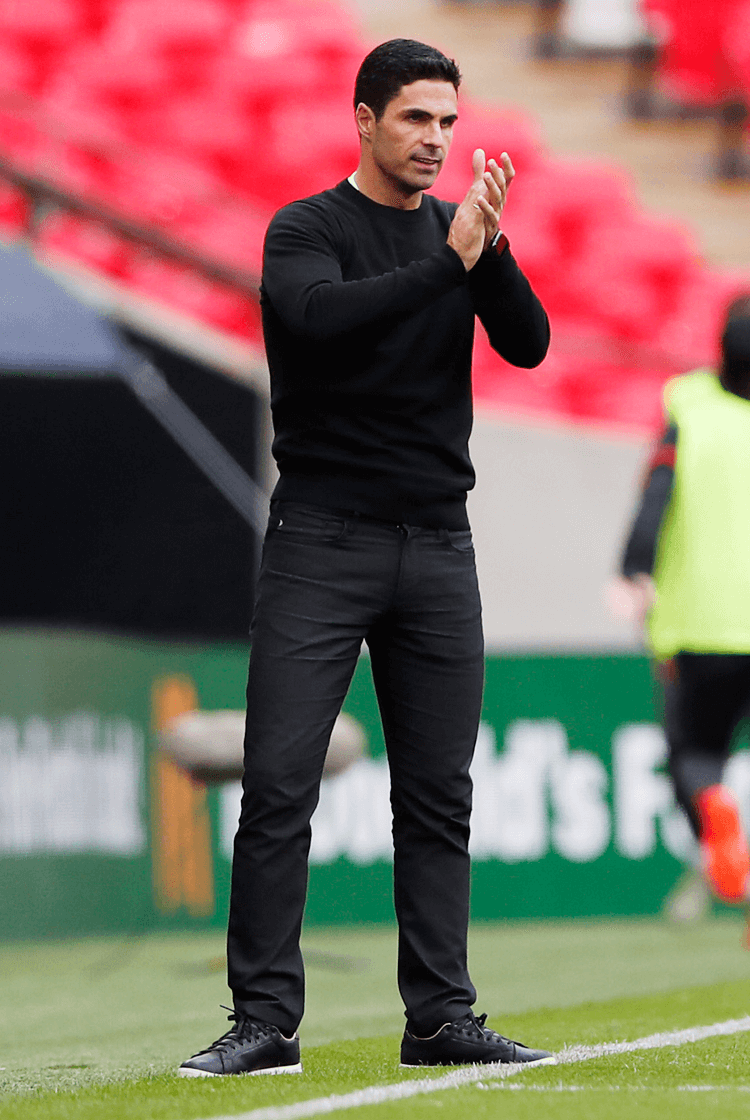 Arsenal 2020/21 preview: can Arteta plug the gaps in defence?

Having completed the signing of Gabriel Magalhães, Mikel Arteta has a vast selection of centre-backs to choose from for 2020/21. David Luiz, Pablo Marí, Shkodran Mustafi, Rob Holding, Calum Chambers, Sokratis and William Saliba are all ready to compete with Gabriel to start, and Kieran Tierney and Sead Kolasinac provide left-sided options should Arteta use a back three, as he often did towards the end of 2019/20 and in the Community Shield against Liverpool.

The sheer number of defenders at Arteta’s disposal last season was not enough to stop the seemingly unstoppable flow of shots raining down on Arsenal’s goal. Only four teams – two of which were relegated – allowed their opponents more shots in the Premier League in 2019/20 than Arsenal. The difference between Arsenal’s goals conceded and their expected goals conceded was more than nine, suggesting that Bernd Leno and Emiliano Martínez were responsible for keeping their goals conceded total down to 48, when it might easily have been 57.

There are holes to be plugged, and Arteta should have enough quality available to find a centre-back combination that ensures his team are not as open as they were in his first season at the club.

There will need to be some fine tuning of their shape to reduce the number of opportunities they concede. It may be that the signing of Willian – an attacking midfielder aware of his defensive responsibilities – was an acknowledgement that the whole team needs to contribute more without the ball. The deep positioning of their wingers as Arsenal tried to retain their 1-0 lead over Liverpool in the Community Shield also suggests Arteta expects more from his attackers.

Arteta will also want his team to dominate possession more, and that should, in theory, reduce the volume of opportunities for their opponents. That will likely depend on how well central midfielders Granit Xhaka and Dani Ceballos can assert control of matches. Both players will also need to do a better job of holding their positions so Arsenal are not caught out of shape to leave their defenders exposed as often as they were last season (above).

Arsenal have had issues in central defence for a number of years, and that is where their problems were most stark during 2019/20. Consistently poor signings have led to a squad bloated with defenders of insufficient quality, and Arteta will hope that some combination of their new arrivals and the many players already there can provide a more secure foundation.