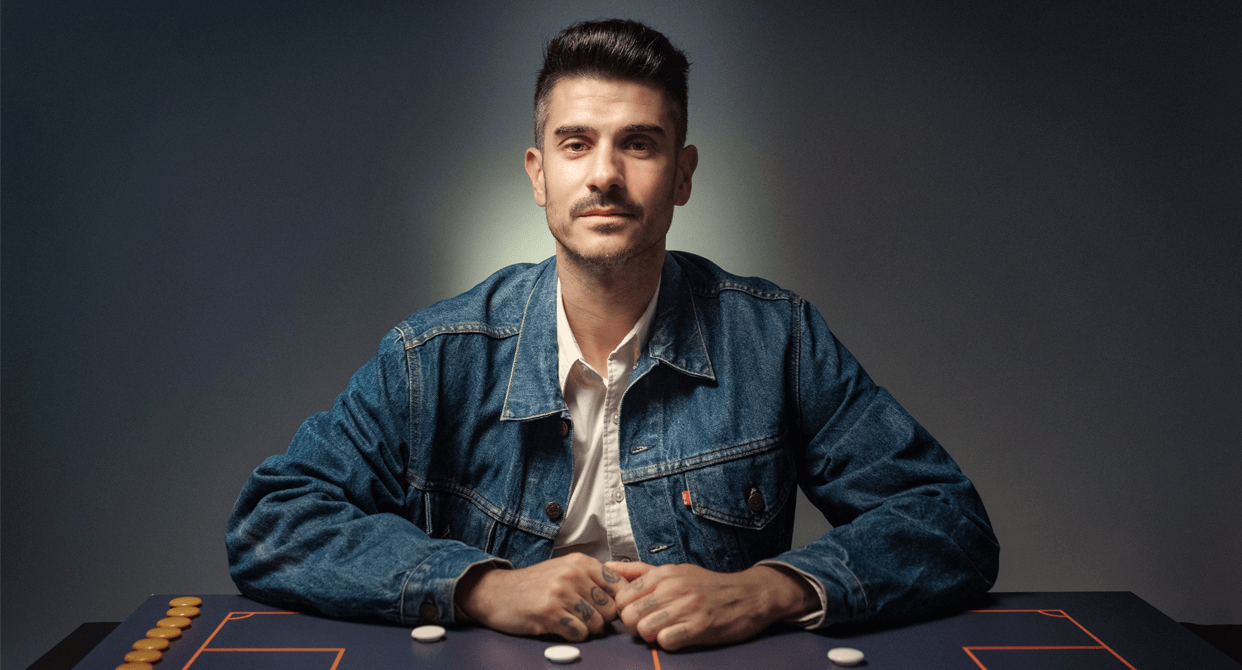 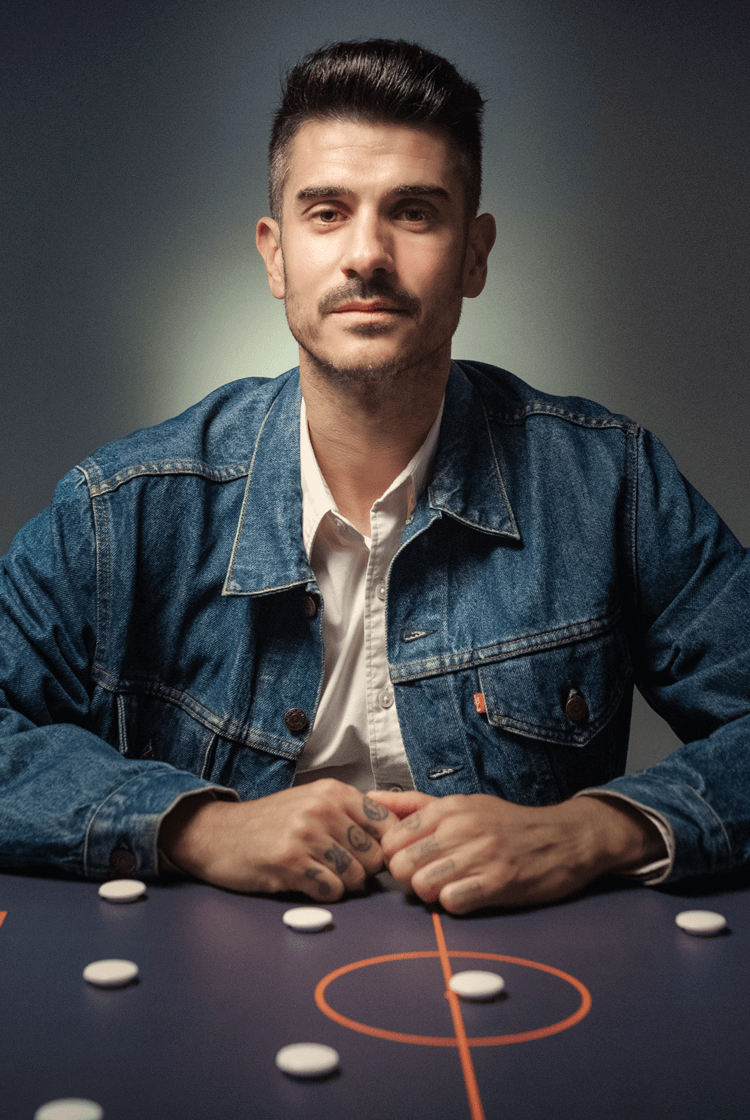 Álvaro Benito spent seven years as a player with Real Madrid before injury forced him to retire, prematurely, at the age of 26. His first steps into coaching then came with the club's academy; in 2015 he began working with Real Madrid Under-10s, and he continued to be promoted until, by 2018, he was with their under-18s.

It was during this period that he developed his favoured style of play, and his understanding of how to overcome the obstacles a team is presented with by their opponents. Explaining his preference for the 4-3-3 formation, he once described it as: "A system, as I understand it, to dominate." Speaking exclusively to The Coaches' Voice, Benito, later succeeded by Real great Raul, explores how to play out against a high press in a 4-3-3, how to create overloads in midfield, how a team can find their spare player, and more.