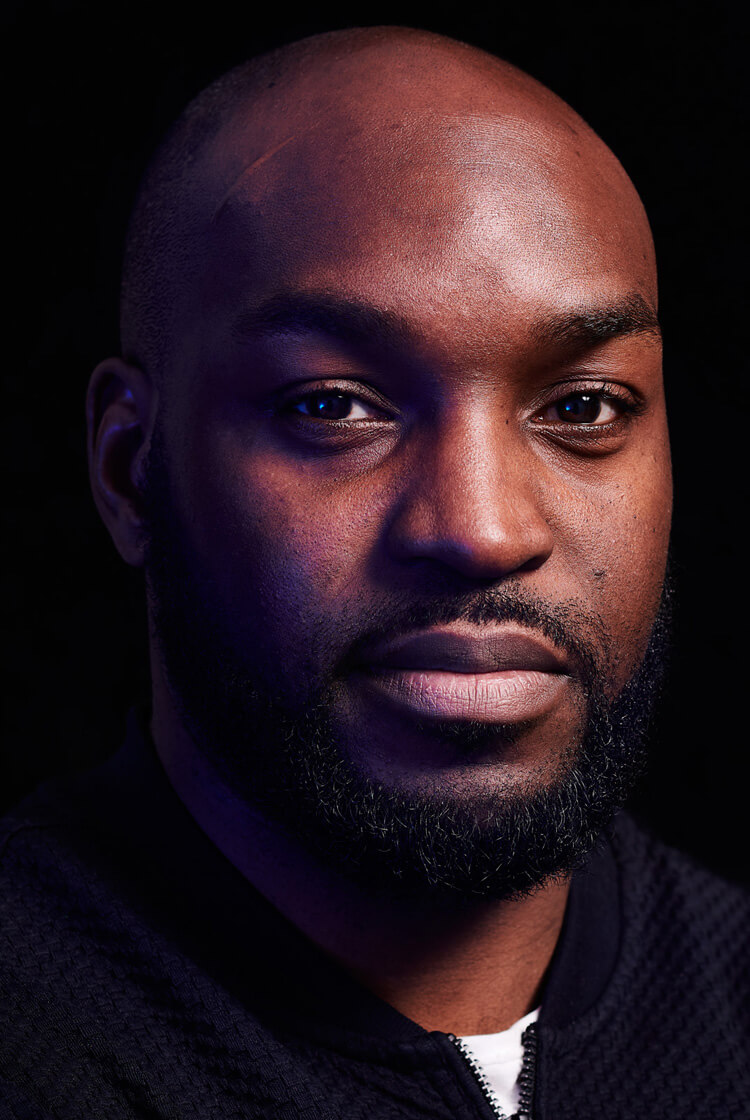 A day in the life

"You speak to players that you feel need that little chat. Not everyone. Sometimes you do it in a cluster, sometimes individually. It's right for this level."

On Friday March 30 2018, The Coaches' Voice was given exclusive access to film a day in the life of Dulwich Hamlet manager Gavin Rose as he prepared to lead his team out against Dorking Wanderers in the Isthmian League Premier Division.

A spell of heavy rain had already resulted in a postponed game for Dulwich earlier in the week, and on a heavy-skied Good Friday morning Rose was more than a little anxious that another fixture could be added to the pile.

The Coaches' Voice crew accompanied Rose on the rainy drive from his home in Kent to Tooting and Mitcham's Imperial Fields stadium, where Dulwich have been forced to play their 'home' games since being forced out of their own ground by the property developers who own the stadium.

Upon arrival, The Coaches' Voice takes you with Rose as he embarks on his matchday routine, capturing all the key moments that every manager covers before kick-off. You'll listen in as the coaching team make last-minute amends to the game plan, see how Rose interacts with his players during the warm-up and watch him deliver his final team talk before the players head out to what Rose tells them is a "two-touch pitch, at best".

From there, you'll see how Rose handles one of those days when things don't quite go to plan...